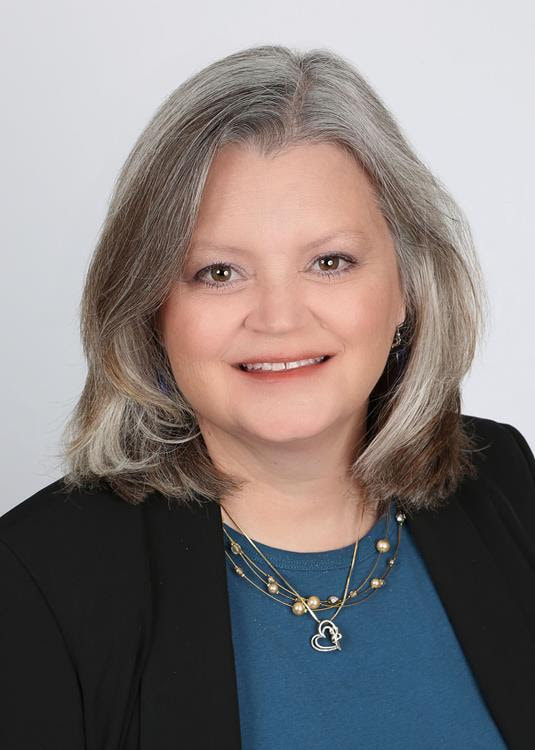 Some of the injured being attended to (Courtesy: Amos Zacharias, AFP
Oil has continued to be a curse to the people of Africa, rather than be the blessing it should be. The latest testimony on record is about 73 people who have reportedly lost their lives on Friday in the village of Caphiridzange, Tete Province, near Malawi, according to the authority there and a news report by the Daily Nation of Kenya.
There is a veil of cloud over whether then oil tanker was disposing fuel for sale, when the explosion occurred, or whether it was ambushed by by residents who may have scooped oil from after it broke down.
However, the report said clearly that the incident happened, when an oil tanker burst into flames, while citizens attempted to take petrol from a truck, based on government information.
Aside from the 73 casualties, about 110 people sustained fatal injuries and that there are children among the injured.
It is not the first time that accident an accident from oil tanker explosion or oil field explosion have killed poor people, who have tired to exploit avenue for quick income from dangerous source for fuel, in backward countries.
NEWS AND FEATURES
News & Features Around The World