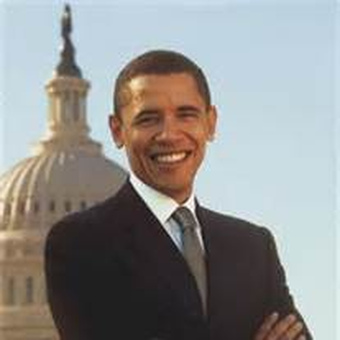 
President Barack Obama has been sworn in for a 2nd term in
office before a mammoth crowd in Washington D.C., today, 21
January 2013.
In his inaugural speech , the president declared that the
nation's journey isn't complete until gay and lesbian brothers
and sisters and others who are still struggling are free like
everyone else.
The president says freedom isn't reserved for the lucky, that
a decade of war has ended and that the United States isn't a
place where few do well and many can barely make it. He
says laws of freedom begins with God and that a great nation
must care for the vulnerable.
"We must do things together as one nation and one people,"
the president enjoined Americans, invoking, "We, the people."
NEWS AND FEATURES
News & Features Around The World