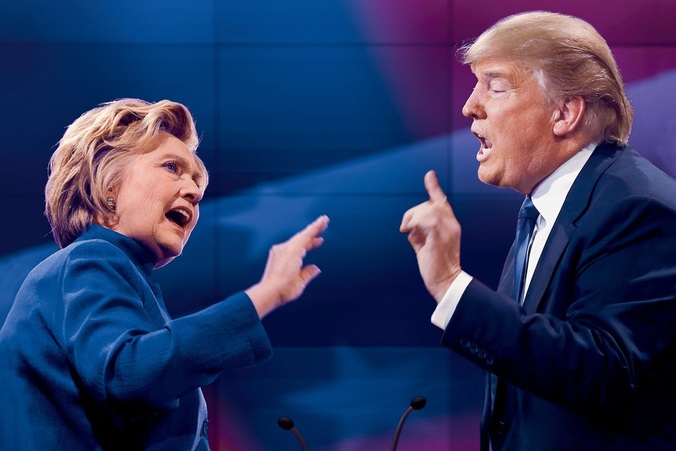 American citizens are on the streets, in queues, to vote in a presidential election, between two major candidates, who have campaigned for weeks, seeking votes.
The contenders have finished campaigning. It is the voters' turn to wrap up the democratic deal, which has begun with early voting.  And by the end of today, Americans would know their choice.
Major issues in the election are immigration, trade, economy, justice, education,foreign policy and defense.
​   Based on news reports, the election is highly competitive with the candidates almost tied in polls and difficult to say who may emerge as winner.
As Americans go to the polls, many people are waiting for the exit polls as a glimpse to likely result of the election. The real results will not begin to come in, until about 07:00 pm, when polls begin to close in some states.
Many Americans say that the presidential election is a four year ritual and that whatever the outcome, America and Americans will move on. Every American wants own candidate to win. The wish is not always the case since only one winner emerge. As the cable news are already reporting, the time is past campaigning. Americans are waiting for the results of the campaigns for change or maintenance of the status quo.
NEWS AND FEATURES
News & Features Around The World