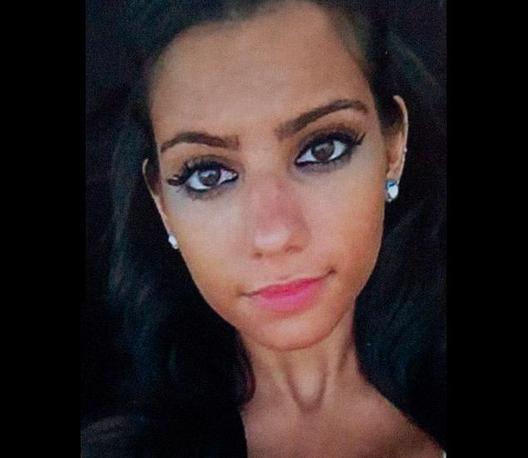 Andrea Rebello
A funeral was held today for Andrea Rebello, a junior at Hofstra University in New York, accidentally killed by a police bullet. The funeral was held at St. Theresa of Avila Church in Sleepy Hollow.
One of the students in the house had chosen to go to an ATM and allowed by the  robber who held the slained student as a ransom. The student who went to the ATM called the police.
The police responded and the effort to take out the robber who held Andrea as a shield led to her death along with the felon. The police is investigating the circumstances that led to the officer's decision for the fatal shooting.
NEWS AND FEATURES
News & Features Around The World