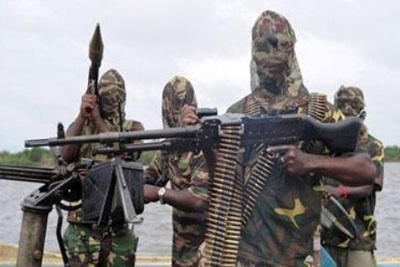 Idris Timta, traditional ruler of Gwoza died today from Boko-Haram's attack on him and other two rulers in the North East of Nigeria. The rulers were traveling to the funeral of Gombe's traditional ruler, Shehu Abubakar, when they were ambushed and attacked. Timta died on the spot of attack, while others escaped with the help of law enforcement officers, Nigeria's director of defense information, General Chris Olukolade has confirmed. The traditional rulers attacked were Emir of Gwoza, Idris Timta (died in the attack), Adullahi Askrima of Askira and Ismaila Manza of Uba escaped.
NEWS AND FEATURES
News & Features Around The World