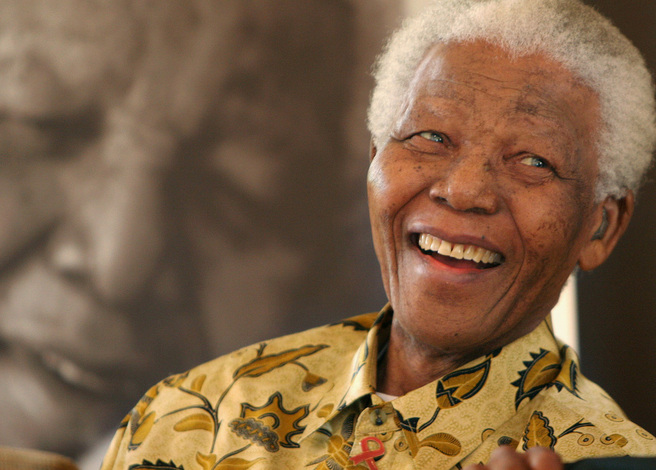 Mandela
South Africans and the world are celebrating Nelson Mandela, the world icon and former South African president with an open air memorial service in Johannesburg.
Singing and dancing have been parts of the celebration that has accompanied his passage and has continued almost unabated until Bishop Desmond Tutu takes the microphone and urges the crowd to show discipline, reports reveal.
Mandela died December 5 at the age of 95 after a protracted illness. He was hospitalized and later returned home, where he passed peacefully.
The funeral program that begins with a memorial service with attendance of many world leaders will run through to burial in Qunu, his hometown, on Thursday.
NEWS AND FEATURES
News & Features Around The World