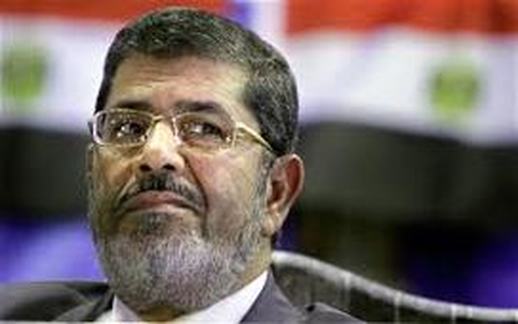 
General Abdul Fattah al- Sisi, chief of Egypt's army has warned of the country's prolonged
crisis as capable of jeopardy for future generation. A response to unrest and the death of
more than 50 people in Port Said and Cairo, and possibility of the country's collapse,
General al-Sisi has been reported.
Unrest in Cairo has been linked to marking of the country's revolution anniversary coupled
with disagreement over reforms embarked upon by government. While the trouble in Port
Said was linked to death sentences by a court on 21 football fans involved in a riot that
claimed 74 lives during a match about a year ago.
There has been a military deployment to the troubled cities and state of emergency imposed.
President Muhammed Morsi has resultantly scaled down his plans for trips to Germany and
France.
NEWS AND FEATURES
News & Features Around The World