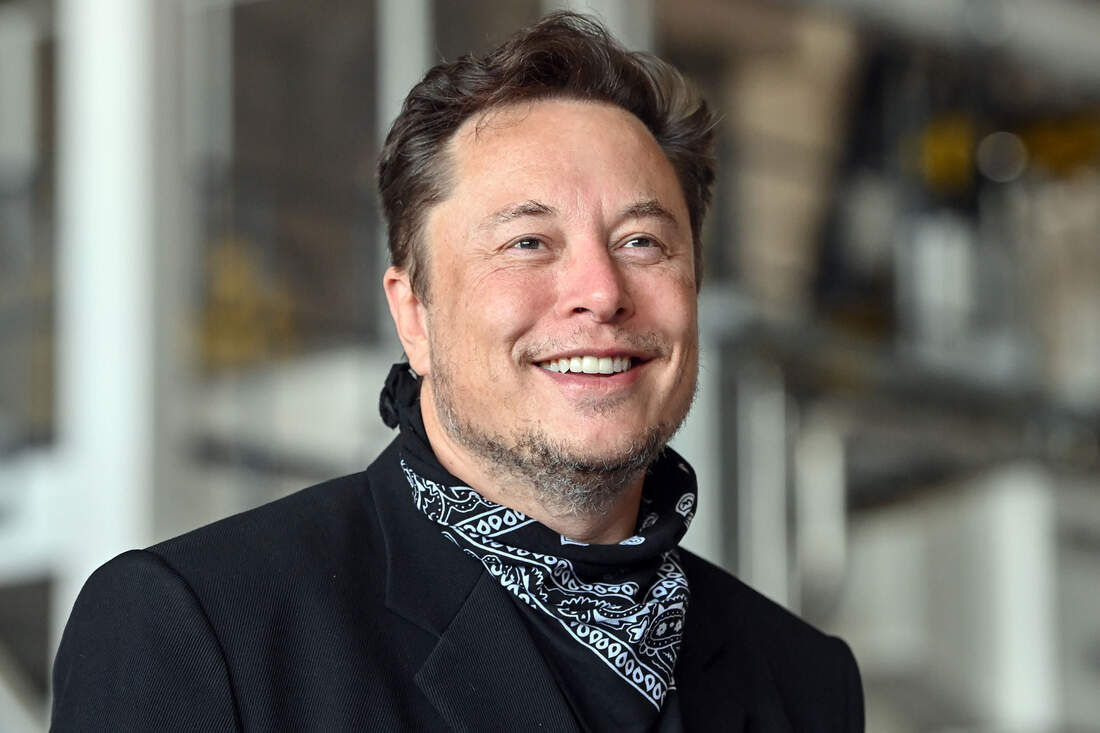 Elon Musk - Twitter's new owner
The news of Elon Musk's purchase of Twitter vibrated across the globe like the birth of a new wonder baby that rarely exists. Conservative politicians greet the change of ownership with a celebration. In contrast, Liberal politicians do not seem to see anything positive about the change than encourage them to talk about a ludicrous struggle for power.
Who gains from ownership of Twitter is difficult to fathom, given that Musk does not belong to any political party but is a businessman whose focus may be to make a profit. However, his words about helping freedom and democracy raise hope to address rumors that banning for infringing on the rule has a political undertone towards giving Twitter a desirable future.
Some liberals are saying they will abandon Twitter for the only reason that Musk has purchased the organization. Why such a decision when no one is certain yet about the organization's direction under Musk? Do they think Musk's freedom and democracy talk will favor unbanning politicians banned by Twitter? Why don't they wait and see what the company will do under the new ownership before opening their mouth to talk without discretion?
One is confident that the company's management will care about its balance sheet before any other consideration as a private organization. The administration may continue with its current operational mode if the rigid rule that favors banning users favors its objective. If banning people infringing on its authority does not, then there may be a need to change direction to embrace a new mode of operation. Of course, the company must have had a reason for allowing the banning of people it feels have run foul of its rule. The company may have no choice but to change its direction if it feels the sledgehammer for infringing against the power does not help freedom and democracy and, of course, its purse.
Though Musk loves to help freedom and democracy, he will not want to run Twitter at a loss. And no one should expect him to for any reason. So how long should a user who infringes on the system can be banned is another critical question. Should a user be banned indefinitely and the ban renewed? Another issue beyond outsiders who are not part of Twitter's management is the truth behind the debate that Twitter bans more conservative politicians than liberal politicians or that it only bans conservative politicians.
All these unverifiable statements will engage Musk as the new owner. The bottom line will be making Twitter attractive to the public to increase public patronage towards shoring up income. It is a job that will task the management with the company's objective, management support for the purpose, and the human resources management in retaining or hiring workers to ensure its goals align with its aim.
The management may not hurriedly unban those already banned by Twitter to avoid the unexpected erosion in patronage without a public statement. The company must justify that unbanning those alleged to have infringed against the rule will help free speech and democracy and bring more people on board than it will alienate.
Comment Box is loading comments...
NEWS AND FEATURES
News & Features Around The World