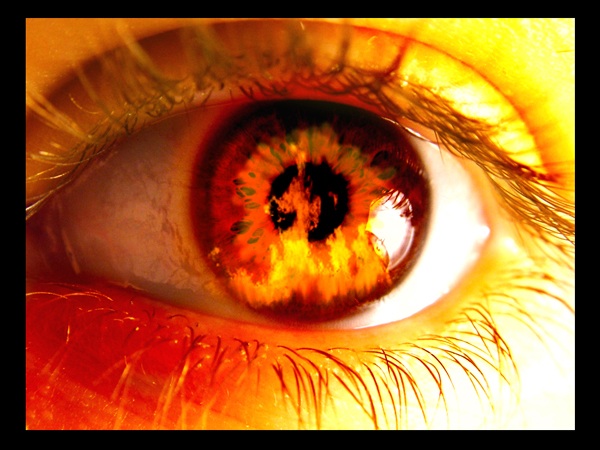 Watching you (www.criticatlarge.com)
In the last one week, the world almost got more than it bargained for in the news. It was big news that Rev. Al-Sharpton said he was a not a mot rat but a mob cat. Just as Sharpton's rat and cat news held sway, the news of the male entertainers in the old peoples' home somewhere in the the United States almost displaced Sharpton's news of patriotism in the past that wanted to swallow current public knowledge of the gentleman.
Just as the two news became topical, one great entertainment news let loose from the college basketball tourney called the NCAA March Madness with the victory of of University of Connecticut over it's Kentucky counterpart. As Americans savored the joy of UCONN's victory, the guy of the game who scored 22 times told the world that there were times he experienced had hunger for lack of dough. Some observers observers said his confession may raise support for the unionism drive for college sports men and women, while other said sports will always remain extra-curricula activities that it has always been despite effort to monetize sports in schools.
Then came the hurting news of two housing police officers. They went into a burning home to save lives and endangered their own lives in a fire that investigators said was likely arson. Unfortunately, one of the gallant officers died few days later, leaving behind a wife and four children. The following day or two later, another two officers went into a burning house to save lives. These incidences of fire recalled cases of fire being part of modernism and Ray Bradury's Fahrenheit 451 and dystopian society.
Televisions are now bigger and they are major staples in homes. Out of the house, programs can be watched on cell phones and other appliances. The threat to the printed book is obvious. There may be many cats out there enough to discourage Clarissa's types of questioning about nature and other matters in the days that journalists are erroneously arraigned in court for terrorism.
Click to set custom HTMLx
Comment Form is loading comments...
NEWS AND FEATURES
News & Features Around The World