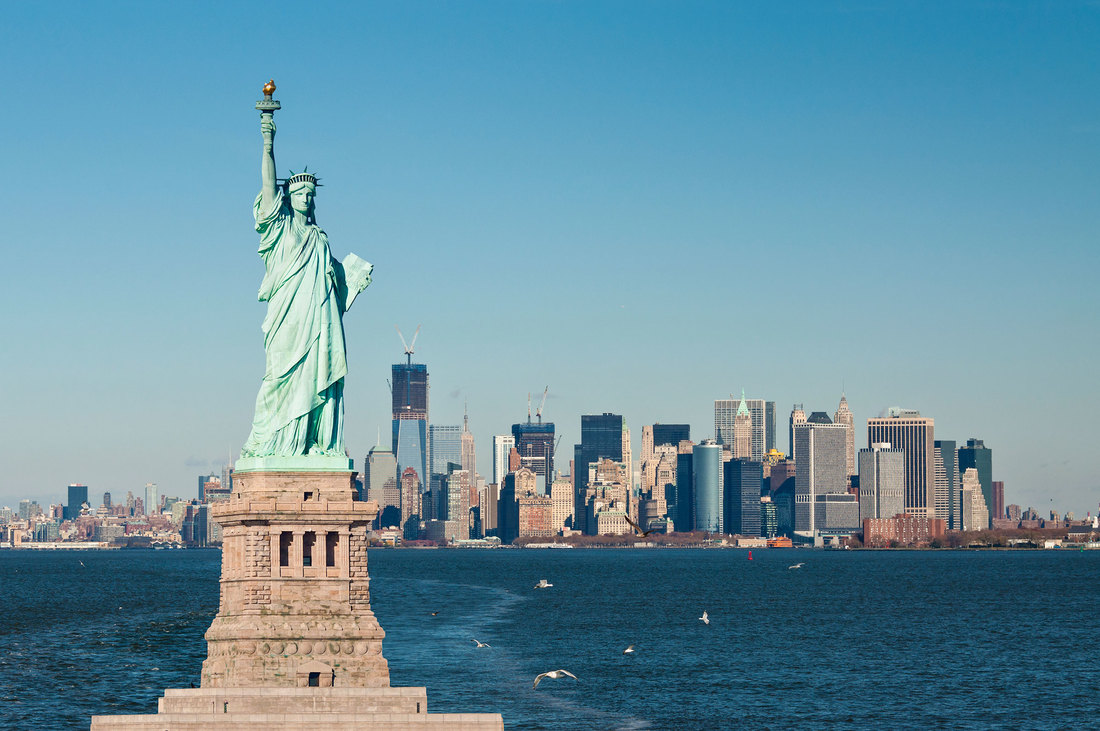 Lay liberty (Courtesy:Reader's Digest)
President Donald Trump said on Thursday in France that nothing will break the bond between the United States and France. Recalling the age long relationship between the two countries.
A bond caused by the politics of freedom, the fight for freedom and the appreciation of freedom.
Historically, it recalls the struggle for freedom in both countries, and how France gained freedom ahead of the U.S, and the French people's gesture to the U.S., in appreciation of how the U.S. fought and gained freedom, with Lady Liberty as a gift to the people of the U.S., shipped to the U.S. from France.
NEWS AND FEATURES
News & Features Around The World