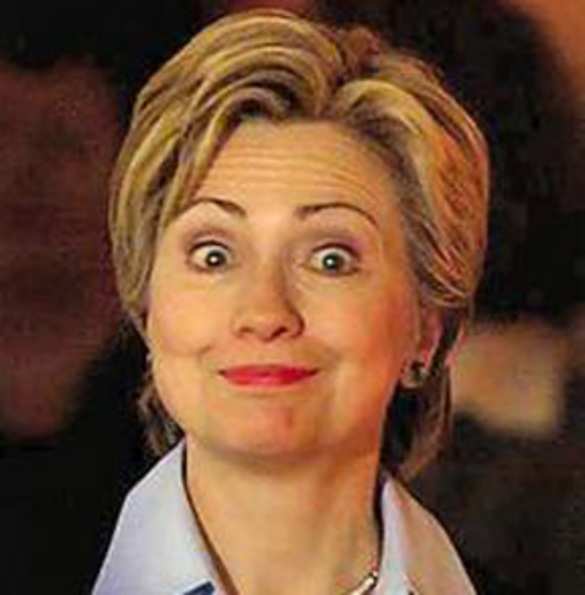 Hillary Clinton
Hillary Clinton has got a baggage to manage in her effort to become the next president of the United States. The baggage? The news said Clinton operated a private email as a Secretary of State against regulations.
People described the matter as serious because there was a case of a guy who fell during her era as Secretary of State, due to an operation of a private email against regulations.
Questions people had asked were whether Clinton was not aware of the regulation that as a Secretary of State, she could not use a private email?
The answer? Though not from Clinton herself. People said that as a leader under whom someone was punished for doing what she did, there was no way she could have lacked knowledge of the regulation's existence.
But news said that Clinton had surrendered all her emails during her tenure as Secretary of State to the House of Representatives's committee on Benghazi, like she said she had nothing in them to hide.
But people are saying it is not about whether she has something to hide or not. But about respect and lack of respect for regulation and about leaders who are expected to lead by example and not any other way.
Many of Clinton supporters are worried and they are asking why on earth could she have made such a mistake, knowing fully well if it becomes public knowledge, it could cause her a dream of returning to the White House. Others are asking why on earth wasn't Clinton alerted by her subordinates and others she may have emailed with her private email address other than the .gov?
Many people say the whole scenario don't seem right and that it is difficult to seek a way to exonerate her excellency. The talk in the country thus become how this may affect her excellency's aspiration to be president. Some said since she had once been in the White House that White House is no longer a big deal. Others said the White House and that the email regulation may not be strong enough to put her down.
People say in the final analysis that Clinton has not led by example, and that if someone has fallen and lost his job for the same offense Clinton has committed, Clinton too may expect to be punished, like in a game of the goose and the gander.