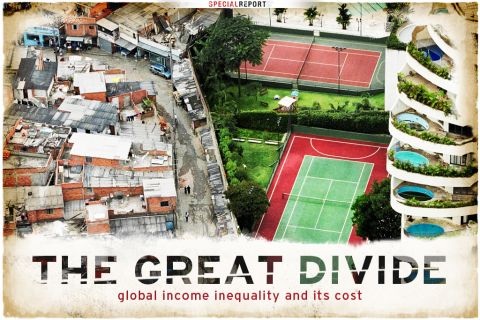 Anything is capable of happening in the turbulence of human life. It is what life's experience has thought those who are curious observers. Sicknesses and deaths are parts of the bargain. No one has total immunity against sicknesses and the final call. And the final call doesn't have to be necessarily in old age. People die peacefully in their tender age; people get killed, but some people are just fortunate to live into old age.
Just yesterday evening, news reports revealed that a ship belonging to the United States  sank somewhere in the Caribbean, and all the 33 people in it sank with it. When death hasn't come, humans grapple with the management of staying afloat economically to evade homelessness and its vicissitude.
When you walk out of the train station at the Grand Central Station in New York City, and you sight men and women with their traveling boxes, down on the side walk, the first question that crosses your kind is how does it happen to those who have become victims of homelessness.
At least it takes two to three months of inability to pay rent before the landlord will go to court, and that it will take at least one or two weeks before the court will decide to evict if the tenant cannot pay up or has no ability to enter into an acceptable payment arrangement.
And you think that New York City is even so generous that there is a provision, where the city will help pay the rent for the first time of difficult a tenant find it hard to pay. It is true that life can be, difficult when one has to rely on his senses and income to survive without anyone to help in whatever way.
You think think that you live in a city, where you have never seen two friends eating together in one plate. You have asked friends why it is so, and you have been told that the culture here is different. It is a case of everyone paddling his or her own canoe. It allows you to manage your affairs without anyone encroaching on your business.
It is a place where you have to be at your wits's end all the time and not allow anyone to fool you. Always make sure you have a job. And young men have devised a new way to surviving the onslaught of suddenly finding themselves in unpleasant situation by holding down two jobs at all times.
But they say having two jobs all the time has its hang over. They say when you have two jobs, you have will no time for yourself and the family, and that you will always be on the between moving from job to another like a squirrel jumping from one tree to another. They add that possibility of one's health breaking down is real in the circumstance. It is about got to do what you got to do.
By this, they say if one job goes, the income from the one at hand will take care of their needs. They say that if you have just one job; the one job suddenly slips away and you cannot quickly find a replacement, they say the experience may lead to an equivalent of an Armageddon.
Everyday, you see people in the train late in the night, where they retire after the day's struggle as homeless. The train is home to them in the night, especially during the cold season. In the day, when they haven't gone to work, they are seen scurrying around their luggage in a street corner. In this journey, there times the eyes get blurred and it seems one cannot no longer see the direction one is going, but one know he or she is on the feet and alive
Whatever may be that leads people into homelessness, one thing is certain, and it is that people who have home would not be here forever, just like people without home. And the last home for all will be the six feet below the ground.
NEWS AND FEATURES
News & Features Around The World