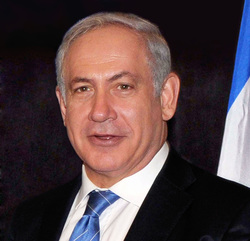 Israel and Palestine are on defensive over morals of war between them, after end of truce and resumption of fight, despite international community's call for ceasefire. United States' President Barack Obama has called on Israel's prime minister, Benjamin Netayanhu to do everything in his capacity to end the war.
But Netayanhu said Hamas is deliberately killing Israelis and its own people by choosing to engage in war and using its own people as human shield. Netayanhu's defense of Israel's position in the stalemate is caused by outcry of the number of Palestinian casualties in the war. Former President Bill Clinton has joined in the defense of Israel's position.
One Palestinian leader interviewed on CBS on Monday morning broadcast said that Palestine will continue to fight until the siege against it is lifted. He compared Palestine's fate to that of the US against Britain in the war of independence.
NEWS AND FEATURES
News & Features Around The World