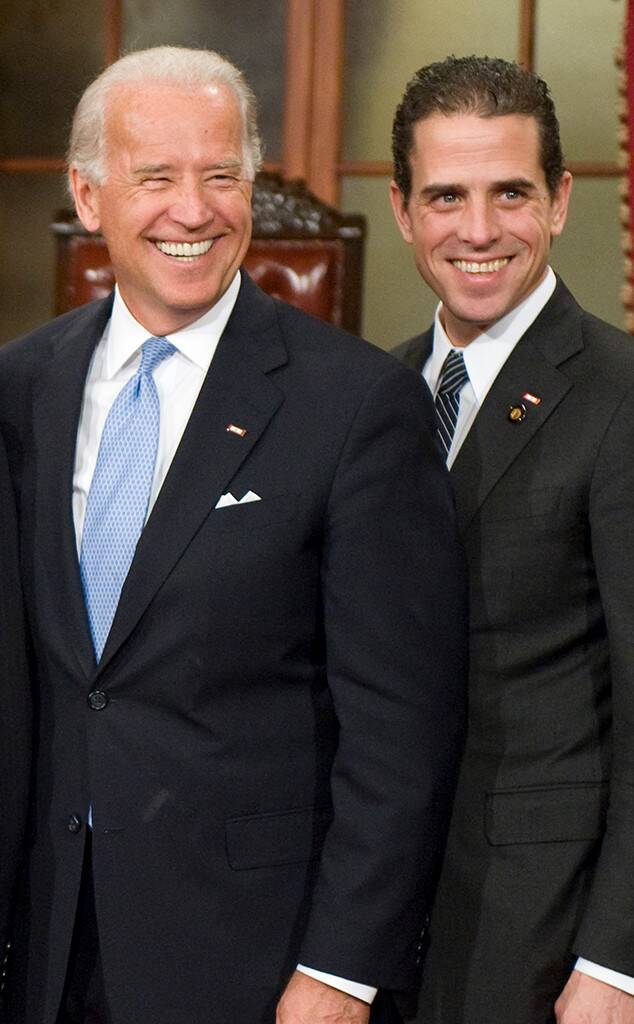 Hunter Biden has not lied. He said his father's position as a vice-president was advantageous to him.
But his father, Joe Biden, has  said he does not know what people are talking about his son and his hunting expeditions in Russia, Ukraine and China.
News reports have put younger Biden's acquisition from his hunting ability to millions of dollars. And that he made the fortune when his father was in office as vice-president.
Many people have said the younger Biden was fortunate to have his father as vice-president and that he has lived to his first name because hunters are supposed to know how to pursue and capture ther targets.
Now, the question people are asking is that if the younger Biden knows how to capture his targets as a son of the vice-president, won't his dexterity at capturing his targets become more useful to him when dad becomes the president?
That is saying that if Biden becomes the president, won't the same thing repeat itself and the younger Biden will see his father's position as an advantage to hunt the same way he has hunted to become a story this election cycle?
​    Of course, people are saying that if the media is transparent and ask necessary questions, younger Biden's hunting expedition would have ended the older Biden's bid for the White House.
One of the reasons I have stopped watching major television broadcasts or read some of the newspapers. We seem to have arrived in an era that the media does not consider creating a level playing field for political players as a moral issue.       The media has chosen to embrace the immorality of embracing  lack of a level playing field. The result of this will be that if the media cannot ask questions about an issue of impropriety concerning an alleged money making by the son of a presidential candidate when his dad was a vice president because they want his opponent voted out of office at all cost, how will the same media address the issue if it repeats itself when the man becomes president and his son continues his hunting expedition?
It is not clear yet if Biden will be president. But in case of the future, how do we address a proprietary about a vice president's son or a president's son capturing fortune all over the world irrespective of the danger to the security of the country? Hunter Biden's story  story began with how he was employed in Ukraine earning millions of dollars without any expertise in the of the employment. Now, news reports has shown that he got some millions of dollars from the mayor of Moscow. how did he got to know the mayor? Did he make the connection for himself to meet the mayor and in what capacity?
Yesterday, America's democracy was the finest in the world seemingly untouched by corruption. Can one say the same thing today? By the time the media completes inglorious agenda this election cycle, America's democracy would have become like a shinning example of democracies in the Third World. What else would one expect from a democracy where the media has abrogated its duty, or redrawn its responsibility to be holding one political party accountable, and the other political party can do whatever it wants without normal checks and balances?
​
Widget is loading comments...
NEWS AND FEATURES
News & Features Around The World