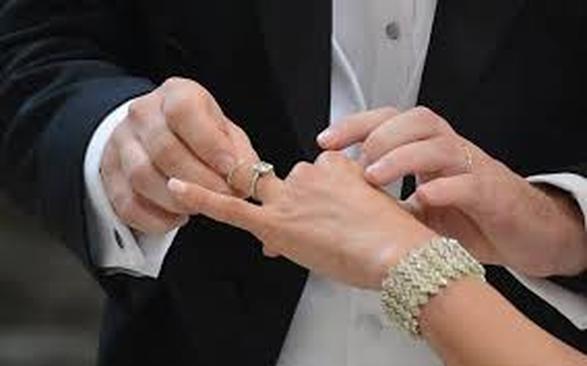 The day everyone wants to remember (Courtesy:NationalCatholicReporter)
Birth, marriage and death are three important milestones that are celebrated in human life. Birth and death remain unaffected by human nuances and modernism, in comparison to marriage, which has fallen into a grip of trouble, from the beginning of times.
Many people believe that the problem with marriage that culminates into a high divorce rate is the sweet aspect of the union - sex. And the question still being asked to this day is whether sex is mainly for procreation or both for procreation and fun.
Undoubtedly, we all believe that sex has enormous power in human life, and that the man must remain remain sexually actively for the to remain vibrant. However, many people say that the marriage issue is so complex and blaming either party in an affair for its failure is lack of understanding the difficulties faced by parties in troublesome relationship.
People with experience in failed relationships say that it is not a choice for their union to fail, but that it just happens and wish they can repeat the experience all over again, toward making amends. But that it is always too late, because according to them, marriage is like a pot of water, and collecting the water the moment it is allowed to spill is impossible. What is left is regret and wishes that it has never happen.
The woman is beautiful at the beginning of a relationship without which the man would have been attracted to pursue her. But with the years of hard work, child bearing and rearing, attention to keeping the the beauty that has attracted the man from the beginning wades and magnet disappears. Some women aware of the secret to taming a man go a long way keeping those attributes that first get them man running for attention. (To be continued)