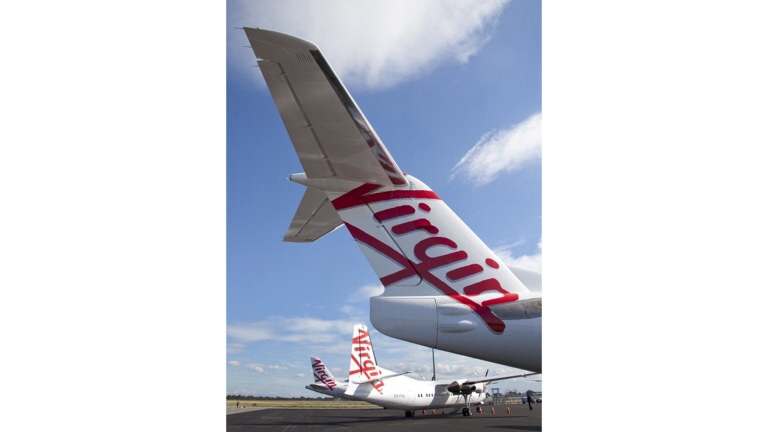 A drunken passenger on a Virgin Australia, flying from Australia to Indonesia, who banged on the cockpit door led to his arrest, the airline reported. The passenger's erratic attitude led to hijack fears and led to the pilot's timely request for intervention. But it was later discovered that it was not a hijack attempt, but a miscommunication.
The passenger was reportedly handcuffed by crew following his aggression, the airline said. The statement said that the passenger was trying to enter the cockpit, but he was unsuccessful in his bid and that led to confusion. The BBC gives the passenger's name as Matt Christopher, a 28-year-old from Australia.
NEWS AND FEATURES
News & Features Around The World