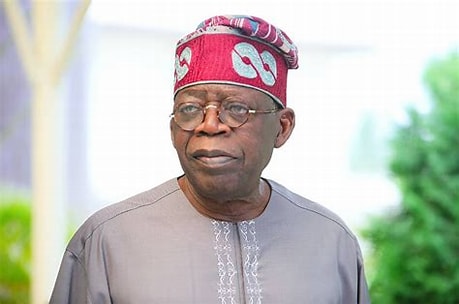 A piece of good news emerged on Monday that the IRS will make refunds on tax returns in spite of the government partial shutdown. It is one information many Americans have awaited. With a new way that takes care of what matters most at this time, politicians can continue their debate about border security.
There was a mild disagreement among politicians over the announcement that the IRS will make refunds, unlike in the past when there were no refunds during government shutdown. Republicans favor the development that the IRS will make refunds, but the Democrats are against it.
According to reports, the Office of personnel Management in the president's office changed the standing rule against non-refund by the IRS during government shutdown. Many observers just think it is the right thing to do and they are careless about what may have caused the change in rules.
Before the news, many people have panicked that they would be impacted by the shutdown as they are unsure of what will become of individual plans if the IRS cannot make refunds. People don;t approve some Democrats' argument against the change in the rules to make the IRS do what is necessary - make refunds to poor Americans to ameliorate the hardship from the shutdown.
With the news of the possibility of the IRS making refunds on tax returns, it is expected that many of the workers affected by the shutdown can make quick returns and expect early refunds to alleviate the hardship of getting caught in the crossfire between the White House and the Democratic party controlled house.
Just as the news about the IRS refund emerged, another news followed that President Donald Trump was to address Americans from the Oval Office on Tuesday. Another news immediately followed that Charles Schumer and Nancy Pelosi would give rebuttals to the president's statement.
President Trump made a speech from the Oval Office and the Democrats made their rebuttals. It was still being debated whether President Trump made any impact on Americans or whether the Democrats' rebuttals made any impact on Americans, when another information emerged that Pelosi and Schumer planned a press conference for Wednesday morning.
Schumer siad that Trump needs to come back to his senses. However, many people are saying that with the Tuesday's Oval office speech,President Trump has succeeded at putting the Democrats on defensive.  Democrats are obviously scampering for statements to convince Americans to believe otherwise.
It is difficult to agree that the president's style is fear mongering and tantrums, and that America should resort to doing the things the old way which would have imperiled poor workers, and not the new way that Americans are currently experiencing.