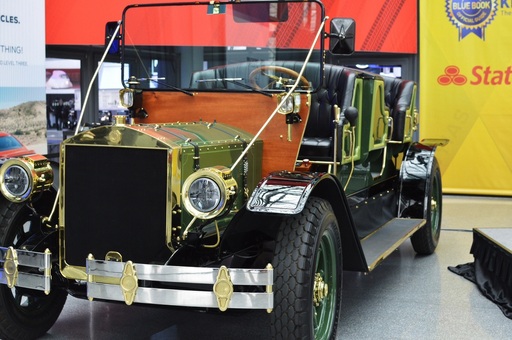 The new taxi medallion planned to replace the horse carriage
﻿﻿  Few days ago, a horse fell in Central Park area of New York City. It made a big news. Animal rights activists seized the opportunity and staged a protest against the use of the horse carriage.
But the horse named 'Spartacus' returned to work the next day with a clean bill of health. The issue renewed an already over heated debate about Mayor Bill de Blasio's campaign promise to ban the horse carriage and replace it with something new and human.
"Why is the mayor going to stop the use of horse carriages; is that not what they are naturally meant to do, because of their enormous strength?" a woman who watched the television news of the matter asked. She may not have been an animals rights protester.
Some people believe that Mayor de Blasio's decision may be one of the promises he made to rights activists who in all elections seek out candidates to press for their demand. And the mayor has been tough in his talks against the use of the horse carriage. "I have said before that we understand in a change like this, we would have to be fair to the people who currently have these businesses and do this work," he said in a recent interview.
The mayor's statement could not have been out of place, because horse carriage owners too have been busy publicizing how stoppage of the horse carriage usage will deprive them of livelihood. They trace the number of years the horse carriage has been in use in the city; how they care for the horses showing there is nothing in human in their handling of the horses and that the stoppage will affect a whole lot of people who depend on the business.
Here, there is the horse power and the power of its owners, the political power and the power of those who are saying it is inhuman to use animals the way the horses are used in pulling carriages transporting humans.
The matter reached a climax few days ago still with the publication of a taxi cab medallion touted to be under consideration by the city to replace the horse carriage. The contemplated cab medallion will cost close to half a million dollars each and a private financing is intended. But there has developed a disagreement over whether or not the cab medallion is a good idea.
The Daily News reported that the mayor laughed off a report that the carriage owners will be offered the cab medallion in exchange for their Hanson licenses. On the other hand, the carriage owners have vowed to fight the mayor's bid to cancel carriage from the city. The city has some people on its side.
"They are not meant for the city. They are a pain in the ass. They smell. If you look around the Columbus Circle around the Central Park, you smell their manure reminding people of the smell in the Bronx zoo. They are a problem to the traffic and they cause accidents," Edwin Castro of Universal Security Services said. Perceptively, Edwin's comment is a shade of the animal rights activists position. ﻿﻿
Click to set custom HTML
HTML Comment Box is loading comments...
NEWS AND FEATURES
News & Features Around The World