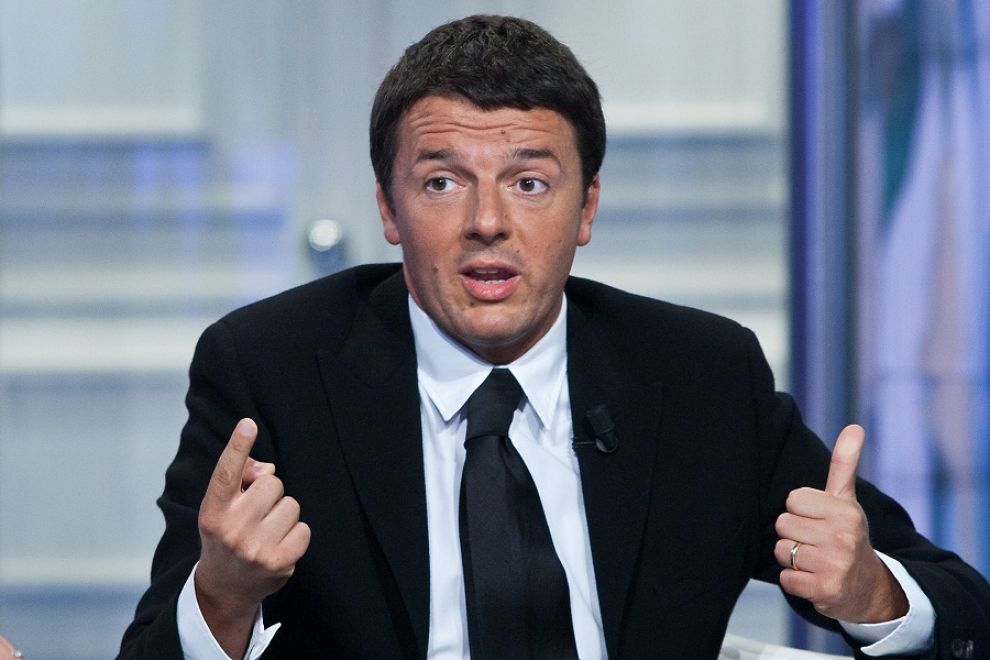 Matteo Renzi wanted powers beyond expectation in a free society
Matteo Renzi has lost in the referendun in Italy. In other words, his loss to the massive opposition against his requests was inevitable. And he has resigned, as he has promised to do, if he loses.
And his loss was seen in coming based on his request for far reaching constitutional reforms, which would have given him so much power in exclusion of others. Renzi would have sacked the more then 100 senators, scrapped the senate and appoint handpicked representatives from the regions.
The first bulwark of opposition against Renzi came from the senators, who all would have lost their jobs, while Renzi would have retained his, with more powers than ever seen in a free society.
Therefore, the Italians have chosen to remain a free society by doing away with Renzi and by voting 'No' to constitutional reforms, which benefits would have been to one man - Renzi. It is like saying that it is better to deal with a known system, irrespective of its shortcomings, than give so much power to one man and not knowing, how he will exercisie the power to the detriment of the country.
With Renzi gone, Italians would have to decide the direction of the country. The EU would have to decide how to deal with Italians's choice against constitutional reforms. It is possible that as some analysts have said that what Italy need may be ban king and financial reforms and not constitutional reforms.
No matter how well intentioned, for a political leader to seek powers capable of turning him into a dictator and the voters power reduced to a rubber stamp deal, is akin to asking voters to empower to become a dictator, by asking them to vote to scrap the senate and sack their own representatives.
The massive opposition from virtually all the opposition parties and the pools results showed where the referendum was headed. And Renzi knew this as he was looking for alternative votes to counter the apparent loss, from the unlikelihood of him getting his dream and inevitable loss that stared him on the face.
NEWS AND FEATURES
News & Features Around The World