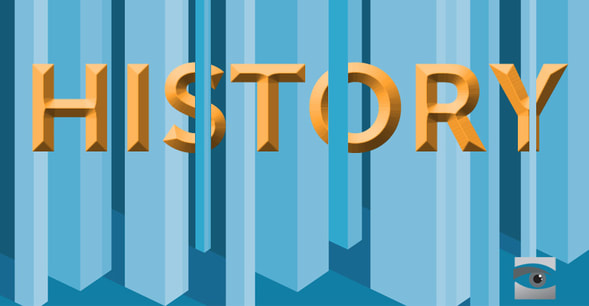 No rest is too much, as long as it is targeted toward healthier you; not toward a sudden call to the great beyond, and not under pressure from a publisher to satisfy the publisher's needs.
It is the journalist's life: Satisfy the publisher's hunger for good stories, appeal to his political instincts and help the publisher to make profit, so the journalist can be paid!
The relationship between the publisher and the journalist often means the journalist can go to jail or loses his or her job or life at the publisher's pleasure, as part of the job's insecurity.
​    A new job insecuirty has joined the earlier ones with the arrival of the internet and one that has nearly dried the publisher's access to advertisement revenue, jeorpardizing assurance of business continuity.
Obviously, journalism practice has continued to evolve with instability caused by the incursion from the internet and no one is certain about the time that stability will come back into the profession. Some new entrants into the profession might be lucky to get a place in one of the flourishing newspaper and television houses to start their professional practice, managing with the meagre wages and expecting to climb the ladder as time goes by, while many unfortuante ones are left searching for elusive jobs.
But luckier are those who can cut their way into enterpreneurship with intense will to survive and have their names in the books as publishers of note. This requires determination, lots of money and support from people, who understand what it takes to begin newspaper publishing business, as definitely about revenue and expenses, according to Bob Papper in his book, "Broadcast News and Writing Style".
It is why money bags with no knowledge about Journalism have thrived in their involvement in newspaper publishing,  employing professinal journalists, and almsot dictating what to and what not to write, without any care about their business history and how morally bankrupt they may have been before turning publishers. Thank God that there are Journalists all over the world breaking the glass ceiling to stand on their own, in a struggle to stabilize Journalism practice.
The news as what is important and what people are people talking about is important to the journalist, making continued discussions about the uncertainty of journalism as a profession something of serious concern. In graduate schools, the serious problem confronting journalism has become part of classroom discussions. It has also continued to be a major focus in major online Journalism forums.
Journalism schools have been teaching new Journalists to stay the course with assurances that Journalism has not died, but that the profession is undergoing a transition, which requires old practitioners to embrace new developements caused by the emergence of the internet and social media. You are taught to learn to become a backpack and multimedia Journalist. Learn to shoot the video, write and edit your stories.
But one bad news has continuously assualts Journalists' sensisibilities. It is that the knowledge from all the new areas of studies in the new Journalism has not brought back the running away advertisement revenue. There are news everyday about what publishers are doing to ensure survival. Another aspect of the downside is the digital versus print and print versus digital. Some print executives dont want to shift the ground for the digital to determine their source of income, describing digital as a quick sand towards death.
Pappers' 'Broadcast News and Writing Style' has given the television a life and a place to work, in comparison to struggling newspapers and news websites. It is an irony that a profession that is supposed to help others in turmoil is itself in turmoil, and struggling like an object amid a ceaseless whirlwind.
Comment Box is loading comments...
NEWS AND FEATURES
Photo used under Creative Commons from HonestReporting.com
News & Features Around The World