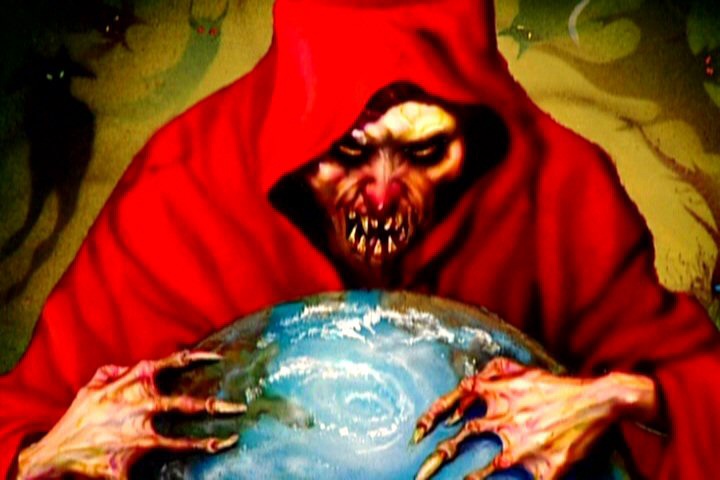 From pictures of Satan and Demons (www.hellhappens.com)
Islamic State in Iraq and Syria has slit the throat of another innocent soul, David Haines - a Briton and aid worker, reports have revealed.
The militants's first two victims were American freelance journalists and their death had put the United States on the path of another complex military engagement, towards ISIS's destruction.
What does all these remind us? It reminds us of the poem about the expulsion of Satan and the fallen angels from heaven, titled Paradise Lost, by John Milton. The end of that story is that Satan and its lieutenants ends up on earth, having been unable to return to heaven, to confront the mighty power on the throne.
Since their arrival on earth, Satan and its lieutenants have multiplied in various ways and extended their tentacles around the globe. Many people, like government leaders, who are contemplating a war from the air, toward degrading of ISIS, believe that ISIS by its slitting of innocent peoples' throats, is an agent of Satan and its lieutenants. But is this war winnable against Satan? Is the power on earth enough might to take the control of the earth from Satan's grab? These questions are prompted by a believe that Satan has control of the earth and that it is the ruler, through its permeation of minds of people both high and low.