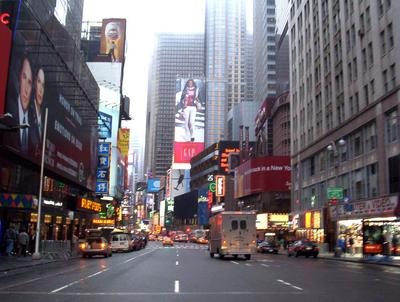 New York City
Last night, the weather was cool in the Big Apple
It is still cool this morning after a somber night
Is the coolness a result of wetness from rain?
It was wet last night as well the morning after
It has been raining before evening of Monday
It has continued raining in the morning after
The rain is not much; it puts umbrella to shame
People stroll on the streets without getting wet
It is such a cool night and morning after that
presents a seeming picture of paradise, but not
many are on the streets to savor the goodness.
No one takes chances with the cracking cold winter
weather. Scared people stay indoor. But alas, Nature
has conspired and puts the coldness in abeyance.
Despite the wetness and coolness, it is still warm.
Almost prompting a man on the street to pull of the
layer of jackets. It is the New York City's wonder.