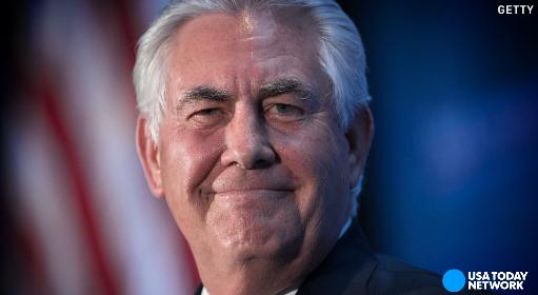 Rex Tillerson
Rex Tillerson has been confirmed by the United States' Senate as the secretary of state in a vote of 56 - 43 on Wednesday.
Former chief executive officer of the ExxonMobil moves from his former position to become the U.S next top diplomat.
Coming amid tough stance by Democratic Party law makers over the Trump's administration's ban on migrants from some Muslim nations, Tillerson's confirmation is seen as timely, toward addressing fast paced developments, concerning the country's foreign affairs' issues.
NEWS AND FEATURES
News & Features Around The World