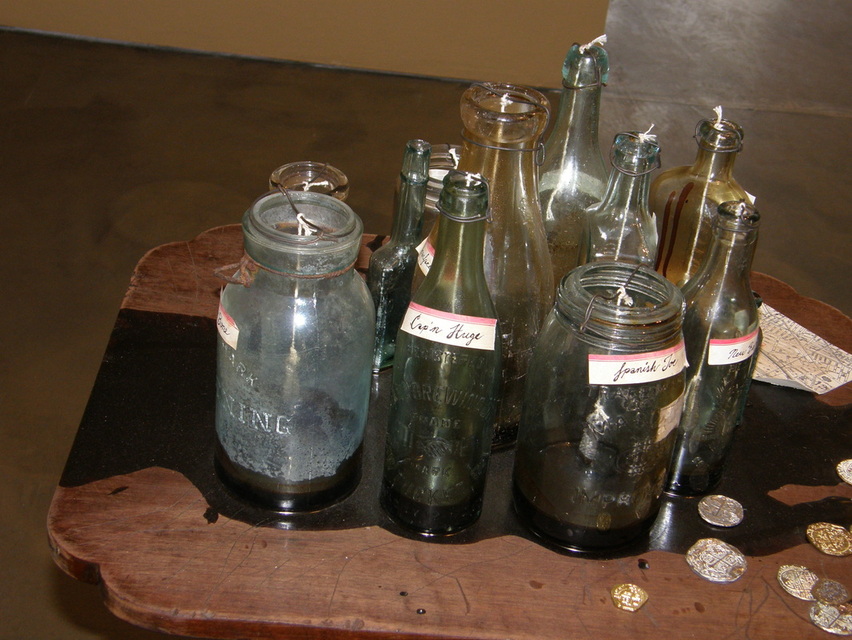 The Terrible Old Man (2011-2012)
Urine almost forced itself out of his bladder. Hard pressed by nature, the visitor wanted to urinate, and that was what he told receptionists in the building he had an appointment. He had thought by arriving 45 minutes early, he could use the restroom before the meeting. But he was wrong. He didn't know he was wrong before he arrived. It was when he arrived and he asked if he could use the restroom before his appointment he knew plans could turn horrible, with urine almost forcing itself out of his bladder.
"Please, I have an appointment at (mentioned the office he was heading) at 2.45. It is 1.50. Can I use the restroom?"
"It is under maintenance."
"What did you say?"
"The restroom is under maintenance."
"Under maintenance?" he asked, and quickly added, Ï am hard pressed. I had thought if I arrived early for my appointment, I could use the bathroom before meeting my host."
"You are even too early for your appointment."
"I am not talking about the appointment now, I am hard pressed and I need your help."
"There is nothing we can do about it. You can go out, round the corner to a diner at the back and use the restroom." one of the receptionists acting as spokesperson for his colleagues, said.
"Are sure the diner will allow me use the restroom without me buying something?"
"That we cannot assure you. It will depend on your luck."
The visitor walked out briskly and had hardly passed the door when he sprinted to the diner- La Lunchonette- across the street on 10th Avenue on 18 Street. He entered the diner, met a lady whom he told about his problem and who allowed him to use the restroom without him buying anything. He thanked her and walked out. He decided to spend remaining time before his appointment walking the block, later to make a u-turn back to 555, 18th Street for his appointment.
THE TREASURE
To his right, away from the street facing 19 Street, he found an office containing what seemed like artifacts. He asked self consciously if this could be a museum. Looking into the inner recess of the office where there was a lone staff at a desk, and an old couple walked around the space, he stepped in and asked the lone staff if he could be a spectator.
He was welcomed into an exhibition room of Alexander and Bonin Gallery and found himself surrounded by artifacts sourced in England dating back to 1860. He had asked if he could take pictures and he had been given a wave of approval. He brought out his camera and began photographing what he considered as treasures. In his mind, the two room space on is a treasure trove.
The artifacts are object based and belong to Benedict. There is The Terrible Old Man (2011-2012), a composition of glass bottles, furniture and tar, based on H.P Lovecraft's tale of an old sea captain who communicates with the spirit of his his dead shipmates whilst thieves plot to rob him. There is Silent Still (2000-2012), a wall relief made of a desk and a book from the New York Fire Department, opened at the acknowledgement page. There is a a dressing mirror with opened drawer filled with miniature ships (One has Nantucket written on it), and a lone flying boat; a wall board with an old typewriter (Silent) and a telephone box, another old typewriter on a desk with a telephone box along with a priceless remain of a human head and a lone black metal seat.
By the time the visitor checked the time, it was close to his appointment at 555, 18 Street on 11 Avenue. By this time, he had photographed all the treasures he needed for his record about how he spent the day.