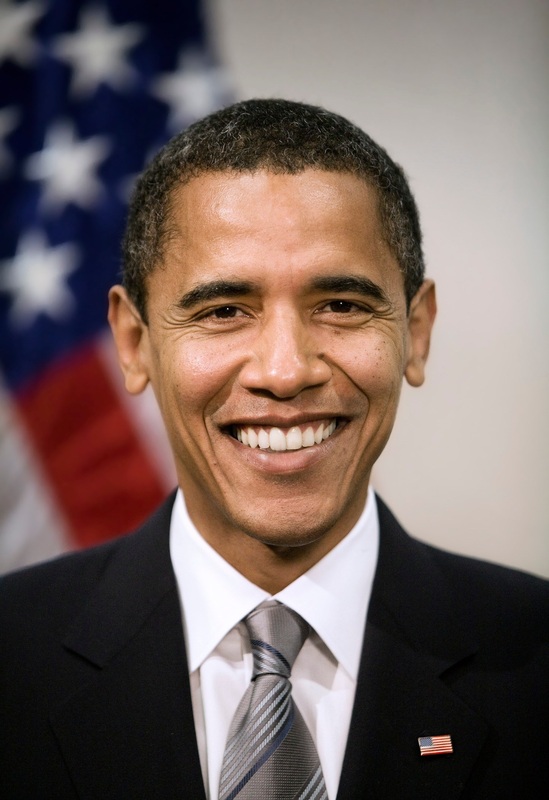 Imagine yourself fully settled down to a new life in a country far from your home country battered by war and economic downturn. But suddenly after about twenty years, immigration officials in a country you have adopted as a new new home appear at your door, announcing that you have been part of a horrible gang of death in your home country and order you to pack your bags and leave to face justice in your home country.
This is the fate of many Bosnians who have been living in the United States, but believed to have taken part in war crimes in their country's war against Yugoslavia in the 1990s. The United States Immigration officials are reported to have identified 300 of such Bosnian immigrants in the country, who have hidden their role in the war and have fled to the US as war refugees.
An observer say it is a case of war refugees suddenly turning into suspected criminals and a case of the last past that is haunting to the present. According to the New York Times, 150 of such refugees who have lived comfortably in the US over the years have been fully established by the immigration of deceit in their claim of having been war refugees, and that about 300 may be under investigation for this, while a total 600 people may be affected after investigations.
Observers are saying that some of the affected Bosnians may have lived and acquired education and wealth while they live in the US, and that they least would have expected the truth will ever come out to haunt them about their past.
Some other people said there can be nothing worse as capable of denying people a peace of mind than this. And say it is why people ought to avoid getting their hands in any evil or anything that looks like evil whatever it is possible.
People say to suddenly find oneself standing trial in a court of law over war crime allegations, years after one has thought his or her evil is hidden and that no one knows about it, with deportation after acquisition of education and wealth in a country one has adopted as a new home, leaving behind all one has acquired for a new struggle for survival, is reminiscent of a fall.
NEWS AND FEATURES
News & Features Around The World