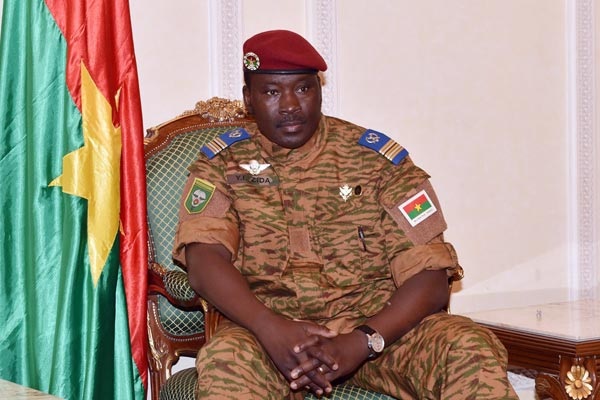 Col. Zida
Isaac Zida, sitting on the number one seat in Burkina Faso following Compaore's ouster, seems to have floored the three African Union leaders, who visited and parleyed with him on Wednesday on issues of diplomacy.
Presidents Goodluck Jonathan of Nigeria, John Dramani Mahama of Ghana and Macky Sall of Senegal left Burkina faso with a promise from Zida to return power to an elected government in January 2015. He was expected to name a civilian to head the transition program, and the AU leaders failed to exert a conviction from him and left describing the aspect as an internal issue with Burkinabes.
Although Zida told them a civilian will be appointed to head the transition he has muted. The AU leaders said nerves are still frayed in the country, and therefore don't make it compelling for a civilian to be immediately appointed.
The ball remains in Zida's court. He may choose to appoint a civilian to oversee the transition at a time of his choice. And he appoints a civilian to oversee the transition, he may also choose to remain a head of state. people are asking why the two weeks ultimatum to Zida to restore power to civilians?
NEWS AND FEATURES
News & Features Around The World