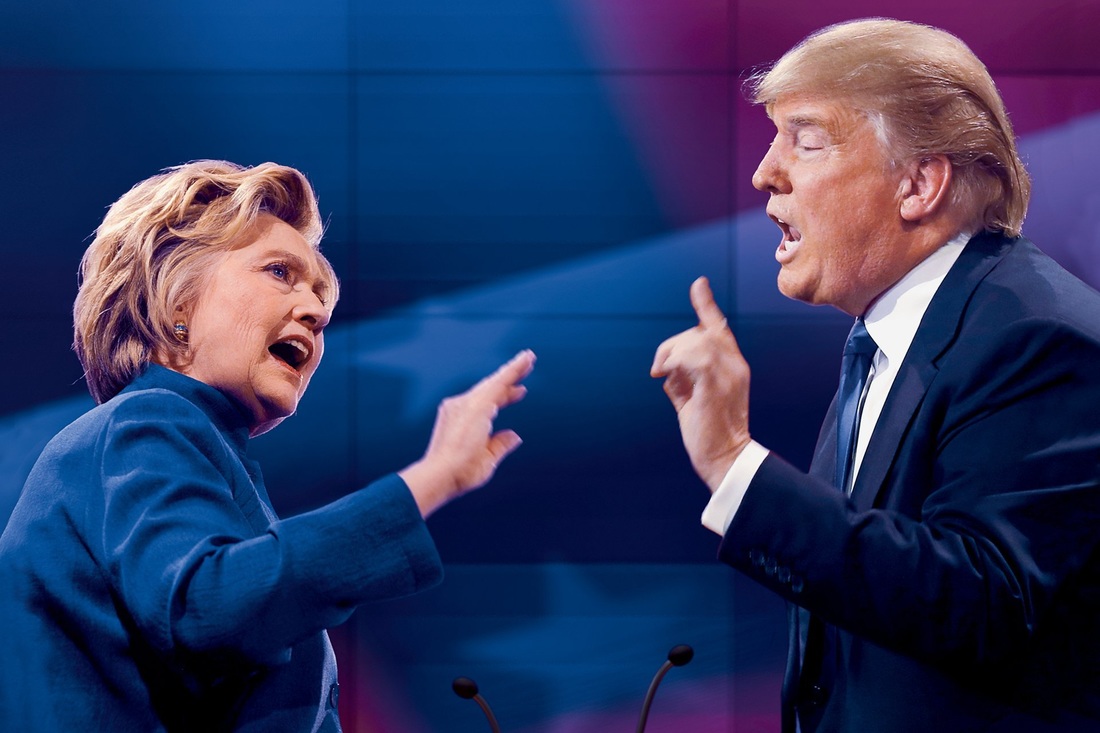 It is Donald Trump. Americans have spoken. They want America great again. The decisive announcement came at 02:40 am with 274 electoral votes against Hillary Clinton's 218 with the result of Pennsylvania elections. Trump said in his statement that Hillary Clinton had called and congratulated him. He thanked her. He seeks the unity of all Americans irrespective of political party affiliation.
This election results have revealed Americans' decision in the November 8 presidential election with Trump winning from state  to state in the battleground states. By midnight on the election day, Trump has changed the expectations of Americans about who may likely become the next president.
The results came in trickles and unbelievably took a different direction. He won Florida, Ohio, Iowa, Wisconsin and Georgia.
A guy said he just began bleeding from the nose as a result of pressure from the results and switched off his computer. Surprisingly, he is a Trump's supporter!
At about 10;00 pm, the results from Florida  neared conclusion, but the result had not been officially declared with Trump at 49 percent and Clinton at 48 percent and 95 percent of the results out, according to the New York Times. If the figures that were coming from Virginia was anything to consider along with Florida, the election would have been best described as the battle of Florida and Virginia. But Virginia soon fell to Clinton.
NEWS AND FEATURES
News & Features Around The World