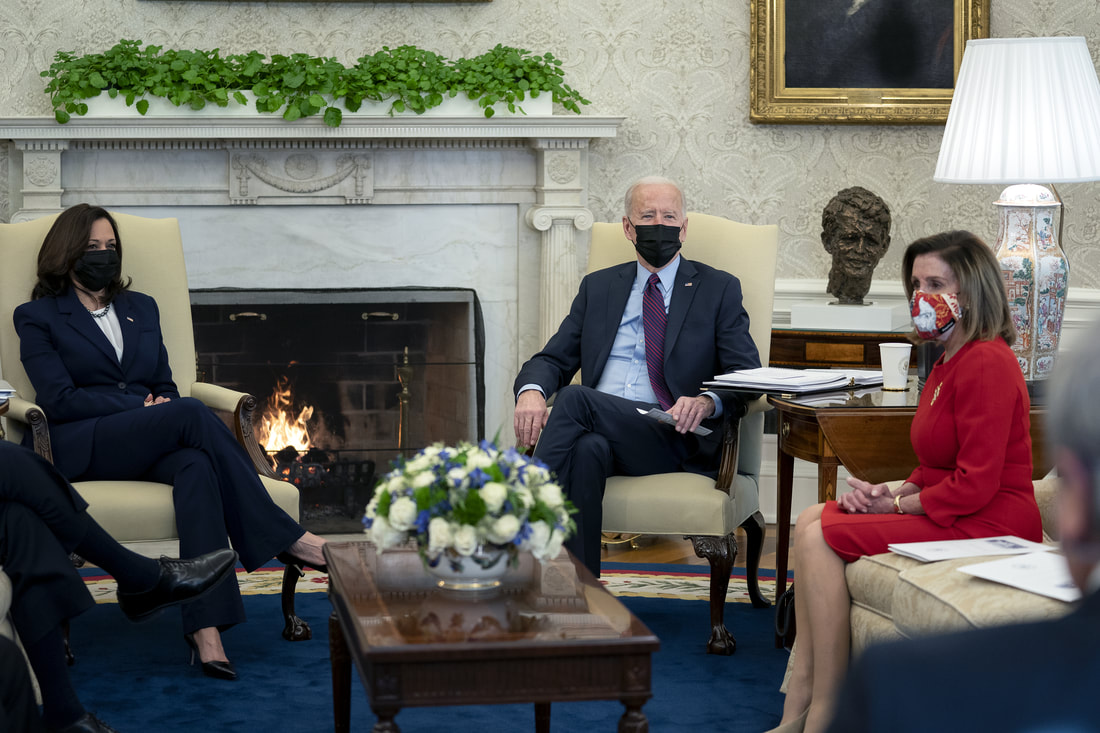 The Biden administration has recorded three minuses just about eight months in office. Therefore President Joseph Biden cannot escape accountability on three of his observable decisions on an open border,  the Keystone XL Oil cancelation, coupled with the mismanagement of the country's withdrawal of its forces from Afghanistan.
Just as the administration struggles to justify its open border decision and the inflation arising from the shortfall of oil supply arising from the cancelation of the XL Oil project, the Afghanistan debacle landed in the middle of the national debate. As a result, attention shifted from the border problem and the XL Oil Keystone to the Afghanistan confusion.
Homeland Security's secretary statement stating that the border surge of asylum seekers is a problem was like a home truth hard for Biden. What he meant was that there was a need for a solution. But unexpectedly, Afghanistan's debacle overshadowed the development. The deaths of 13 American Marines and almost 200 Afghans in Kabul drowned the voice of Vice president Kamala Harris telling the world America had lost no soul to the Taliban's rough ride.
Some said that Harris should not have mentioned the administration's clean record to the hearing of the world where the Taliban exists that they needed to do some damage to place blood on Biden's record. The Taliban has achieved that objective, without which the Biden's team would be proud of its half-baked Afghanistan performance.
The demanding job of attempting to tell Americans it has done an excellent job after pulling thousands of people from the fire-like situation does not seem appreciated for apparent reason. The story is difficult to tell without the blemish of the loss of Marines and leaving some Americans in Afghanistan in an uncertain situation. The secretary of state efforts in a speech on Monday to impress it on Americans the team did a good job fell flat.
The reason Biden's efforts to push the responsibility for the Afghanistan mess away from his desk is because of the lackluster in the withdrawal planning and execution. He does not seem to understand that no one is talking about the need for withdrawal or lack of departure or about who signed the withdrawal agreement, but the Biden administration. Former President Donald Trump came out and told the nation about the reason he signed the withdrawal agreement.
American workers and taxpayers are at a significant loss about the amount of money the country had spent annually in Afghanistan. Many American workers work round the clock to make ends meet. Yet, no leader had thought about the pull-out from Afghanistan except Trump. Instead, Biden is talking he is not the one who masterminded the withdrawal. Still, he is the one in office and seeking trillions of dollars for infrastructure. Is he not relying on taxpayer's money?
The Biden administration needs a return to the drawing table like a child who is failing in school. A government is not expected, for any reason, to continuously embark on programs that do not give comfort to its citizens and expect praises. Governance is about making life comfortable for the people and not the other way round.
The open border is a fiasco. The cancelation of the XL Keystone Oil is a slap on the face of struggling Americans paying higher oil prices at the pump. It is rubbish to want credit for poor performance, such as the wobbling out of Afghanistan.
Comment Form is loading comments...
NEWS AND FEATURES
News & Features Around The World