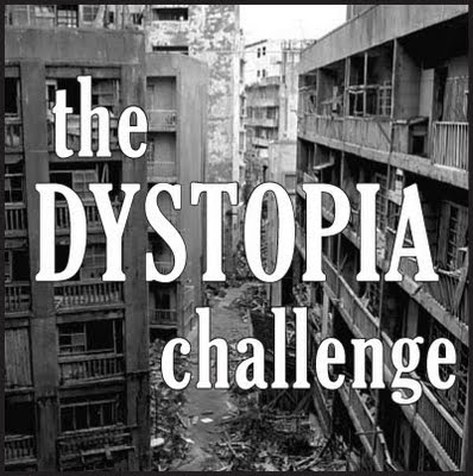 (Courtesy: Rhiannon-hart.blogspot.com)
Up to Monday, the world was in the dark without a trace about Chibok girls before a top Nigerian military officer said his team had located the girls whereabouts, but without any credible proof. For months, the search for the Malaysia's Flight 370 produced pings without results.
But can one say Flight 370 from Malaysia was abducted or crashed? News about Flight 370 has disappeared from the airwaves just like the aircraft itself over three months ago.
Has the world forgotten about the 239 souls in the aircraft, five more than 234 girls abducted from Nigeria? Some people are still asking how can an aircraft disappear from the sky and no one knows how it ends its journey? In the same way it is being asked how can terrorists manage to go away with 234 girls?
Chibok girls mystery has been resolved unlike the Flight 370 that remains beyond human explanation. Yet the question remains over Chibok girls, how terrorists have managed to clear a number of girls almost representing an entire population of a school?
One young escapee from the terrorists hold told a CNN reporter that the terrorists came in seven lorries. If the number of the girls including those who escaped were counted and divided with 30, they occupied eight classrooms. How would the terrorists manage to herd them all day, running to month in a forest reserve? What about clothing and feeding them? Is this not a humanitarian disaster?
234 girls from 234 homes and 468 parents. The world has heard the school's principal spoken. But the world has not heard the school hostel's matron say anything. Has the school no matron in charge of the girl's hostel?
It is obvious that the Chibok girl's abduction was a well planned and co-ordinated act. The school must have been under the watch of terrorists for a long time. There must have been terrorists' infiltration among the school's population, studying the security and how such a mayhem of abduction can be carried out without a hitch. The only reason the world knew about the evil act was that there was no way they could have made away with such a large number of children from a large number of homes, without the secret getting leaked in the process.
Apparently the act is directed to hurt the Nigerian government; break the government's spirit and create division between the people and the government. Just as the terrorists have shown in a recent attack in Yobe State, directing their attack against law enforcement and telling the people they have not come for them. But why can't the terrorists understand that abducting innocent children from innocent parents is an attack against the people? Why can't they realize that by attacking Moslems, Christians and animists, they have deviated from their Islamic agenda for a Sharia rule and they have made the people object of their attack?
Flight 370 has inadvertently been forgotten. It isn't that effort to trace it has stopped. People are still working searching the ocean floors, but they have not been lucky to find any debris. Some time ago, a professor of broadcast writing told his class that if the search for the ocean had not produced any result for the length of time the search had taken, it may mean the aircraft and the people are somewhere no one knows.
Flight 370 has become a rare disappearing act that is beyond human imagination. The most baffling and intriguing part of it is that it has happened in a time of technological wizardry.
Comment Form is loading comments...
NEWS AND FEATURES
News & Features Around The World