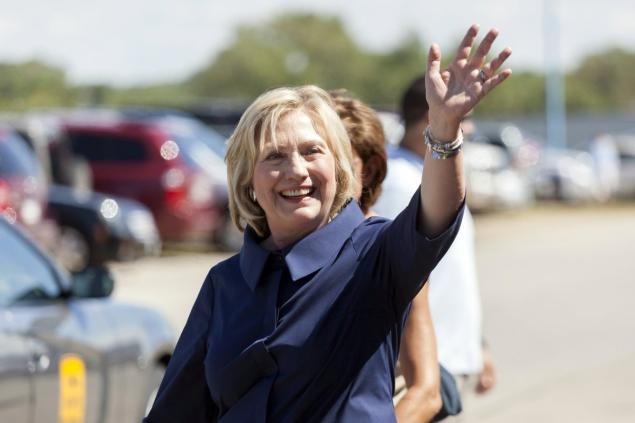 ﻿  Hillary Clinton has eventually apologized for her use of a private as a Secretary of State.
The apology came on Tuesday during an interview with ABC, a day after she had said what she did was right, and that the Department of State allows it.
First, it was complete silence, followed by a statement that the Department of State allows it, and now an apology that had surfaced, according to news reports. But the apology is not without conditions. She said that her apology is because people were confused by the issue and not that she is sorry for using the privates email.
From the look of the wordings of the apology's sentence, Hillary may not have completed the dance around the email baggage. Were people really confused over her use of a private email, instead of an official email?
People work in offices. The use of email is part of the day to day communication and organizational ethics. No organization allows an employee or will allow an employee to use a private email for official business of use official email for private issues. It is part of guarding against an organization's image, to ensure that employees' private baggages don't become that of the organization.
If an organization that does buy and selling everyday cares so much about a damage an employee using an official email for private business or private email for official business could cause it, how much more a government, especially a powerful government like the United States that both image issues and security concerns?
How then can people be confused in their sense of judgement regarding Hillary's use of a private email in official capacity? It is certainly unclear whether it is the people who are confused or Hillary herself. Everywhere one see people discussing politics, it is about Hillary and her use of the private email, and how the issue Has been deflating her, and how Bernie Sanders is gaining in the polls as a result.  Words from the grapevine even says Hillary's use of a private email and her party's serious view of the matter is why the Vice President Joe Biden is about to be drafted into the race.
People believe that whatever may have prompted Hillary's use of her private email for government business has eroded the base for her presidential hope, just like she ran in 2008, and suddenly found Barack Obama as the candidate to beat. People think Hillary is proving she to be more superior than others and she is above regulations.
Now, the email has become another conundrum on her path. Certainly, Hillary would wish she has never used a private email server in her capacity as Secretary of State, being the only present problem between her and her dream to be president.
Some people are already saying the apology that has surfaced does not appear to be genuine and may have been as a result of pressure on her from her supporters, and not that she really wished to apologize for having done something wrong. By the time she would realize the damage she has done by saying people are confused over her use of the private email, she would realize there is a need for another apology.﻿
NEWS AND FEATURES
News & Features Around The World