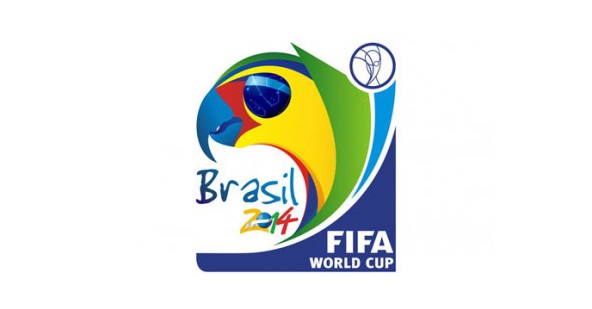 The world cup's opening ceremony should be about to begin by now or already underway at the Arena Corinthians in Sao Paulo. But there is a question about Brazilian government saying that the country is ready and media reports saying that Brazil is not ready.
Brazil is supposed to be playing Croatia in the opening match. Is the stadium for the opening match ready? And will other matches in other venues be played as scheduled?
The world is aware of the protests by Brazilians against their government's lack of interest in caring for their social needs. It is a lesson for politicians in the Third World that attention for education and health are more appreciated than jamboree that doesn't add to the human need
FIFA, the Brazilian government and important dignitaries will savor the delight of the opening day today, and tomorrow will determine whether the world will see Brazil's ready or unready. The world is ready to be Brazil's guest, but today and tomorrow will decide what Brazil has to offer the world.
NEWS AND FEATURES
News & Features Around The World