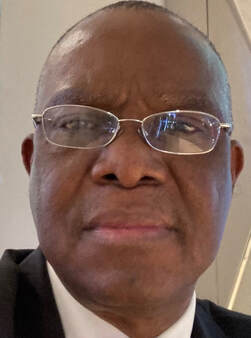 Abiodun Giwa
There are final essays. Some classes have just a final essay, and others have more than one essay. Others also have journal notes. I will devote a page each to some of these journals and essays. They have become handy for me as a resource of vital informative knowledge beyond my years at Rutgers University.
This page serves as a cover for this section. There is a journal from the Managing Public Organizations class, an essay from the Human Resources Management class, one essay from the Public Policy Process class, two essays based on newspaper reports from the Introduction to Public Administration class, the Administrative Ethics class, two essays each on the Fundraising and Grant Making classes.
The academic journal for the Managing Public organization appears on this page, while other essays appear on other pages devoted to essays.