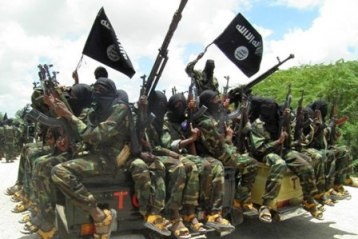 About 49 people were reported killed on Monday in village near Mpeketomi in Kenya, and followed by another loss of 15 lives and abduction of 12 women on Tuesday in a coastal town.
. There is a confusion  trailing  responsibilities for the Monday attack that claimed 49 lives in a hotel and restaurant near Mpeketomi.
Al-Shabab had said it carried out the killings in Mpeketomi as a vengeance for Kenya's role in the fight against terror. But President Uhuru Kenyatta had also reportedly held local political networks responsible. How local political works can be responsible for Al-Shabab terror acts has not been fully explained.
What has become manifest is that life has become a terrifying experience for people living  in remote areas, where the silent scenery and environment people love have been turned into chaos and killing field. It is the latest ploy by terror networks seeking soft spots away from the prying eyes of security operatives in city centers.
NEWS AND FEATURES
News & Features Around The World