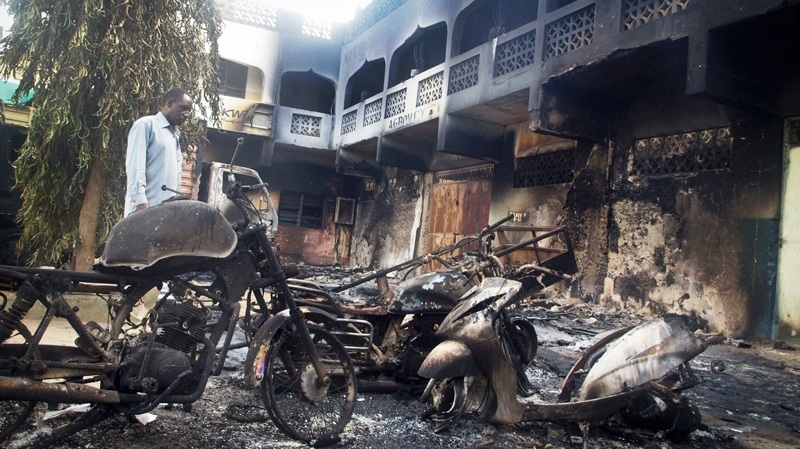 Kenya's combustible political situation, which had led a sitting president and his deputy to a Hague trial, may still be alive.
President Uhuru Kenyatta two days ago accused political networks, for loss of 64 lives and abduction of 12 women, in a two day of terror.
Reports have revealed that authorities in Kenya said a man who tweeted Al-Shabab was responsible for 49 deaths in attack near Mpeketomi had been arrested with others, and gave credence to President Kenyatta's charge, that local political networks were responsible for the two days of mayhem.
However, the opposition party criticized government's position as capable of undermining investigations. A former prime-minister, Raila Odinga said it was wrong to link politics and his party's rallies to deadly attacks, a BBC report revealed.
The way  a mention is made about the differences or otherwise between Kikuyus and the Christians evokes Ngugi Wa Thiongo's River Between.
NEWS AND FEATURES
News & Features Around The World