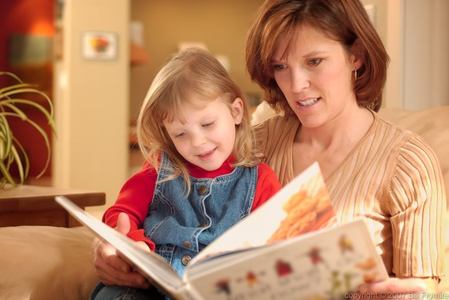 Mother and child (Courtesy:Photobucket.com)
Everyday is mother's day, but she is remembered and honored today, for her contribution to humanity. The period of pregnancy and delivery is regarded in traditional terms as an existence between life and death. When the woman delivers the child, the voice of the baby is heard and the mother is alive, words of congratulations will begin to pour in. At times she does not have any support,and  it does not deter the woman from doing her natural core: taking care of the child with watchful attention, ensuring the child is fed, clothed, happy and educated.
Today, the world remembers and appreciates her  humanity. Just as Jimmy Cliff and Nico Mbarga sing, respectively in honor of motherhood.
Everyday, the world sings about the mother. But Cliff and Mbarga and others have spent their time in the studio singing about the mother.
In his song titled "Dear Mother", Cliff asks in the opening line, "Do yoou have a dear mother, devoted and true?" This is followed by "Mother, I am singing to you; best wishes and may your days be cloudless and clear, bring to you happiness, each day and night of the year." The song is timesless and one cannot lose sight of the emotional feelings with the singer's proclamation, "She is my mother."
In his album about the mother, Mbarga sings in "Sweet Mother" that he cannot forget her for the suffer she has suffered for him. He remembers the agonising days that the mother would not sleep if he as a child does not; she would not eat if he as a child does not and that she is never tired fo caring for him as a child.
Today is mother's day. Motherhood  is appreciated and honored for kindness, caring and devotion. Today, millions are singing and thanking humanity for the role their mother have been playing in their lives. Flowers, kisses and thanksgivings in homes and parties would have no limit for the woman, who is also the most senior female member of the family. Wikipedia writes that "mother's day" recognizes mothers, motherhood and maternal bonds in general, as well as positive contribution they make to society.

Everyday is mother's day, but she is remembered and honored today, for her
contribution to humanity.