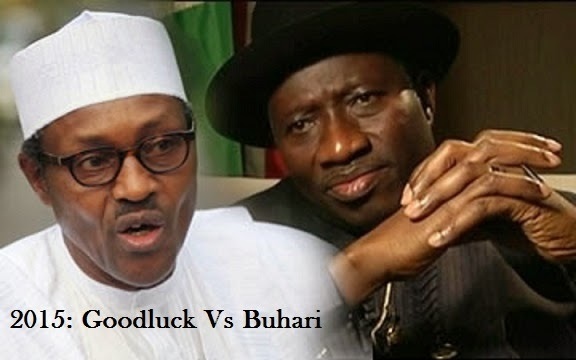 How much money would the Nigerian government spend for the inauguration of a new president on May 29 in Abuja. It is a question some news reporters want answered in their search for information, but they have come against a brick wall.
A minister told the press the government would not be spending up to N3trillion as published by some newspapers. The minister added that the country would not even spend up to N2billion. And still added that if the amount to be spent is revealed to reporters, what are they going to do about it?
A new government that has sworn to fight corruption is coming to power, and it has not mandated the outgoing government to publicize how much it will be spending on the inauguration jamboree, as rationale human beings would have expected. But the country prides itself that about 50 heads of government across the world will be at the inauguration.
Reports say that government officials who would not disclose how much government will be spending for the inauguration are proud that many foreign countries have shown interest to be attend the inauguration for their joy over the turn of events in Nigeria. Observers say why these same official don't think it is ethical to ensure government does not embark on useless ostentation in days when government workers are still being owed months of salary unpaid due to cash crunch is worrisome.
They say why Nigerians are so optimistic about a government coming to fight corruption, in a country where corruption has become a moral standard is another reason to worry. They are all saying Buhari will fight corruption. And Buhari has said the government's treasury may be empty, because the amount that has gone unaccounted in 16 her 16 years of democracy is more than the country has earned in all its years of existence.
Therefore, Buhari has told the northerners in a meeting with representatives from the Northern part of the country that the country is broke and that there may not be money to fulfill his campaign promises. Telling northerners that means the southerners cannot be lost to what he has said in a public fora. And the bandwagon effect since has been no money to pay workers. The states are broke.
Everybody is broke. But the legislators will have money for their allowances anyway, because they must be given money to get accommodation and settle to work to take care of their purses and not the needs of the common man as they are known to do. The music and the dance in Nigeria have not changed. The public is still expects a Messiah and they believe one has arrived.
Wonderfully, some public commentators are ascribing to themselves credit for a change no one knows what it means yet, whether a change to heaven or hell. No policy direction is manifest yet than that Buhari must fight corruption. Although, people close to the meetings being held by the incoming government say addressing the plight of the poor is foremost in their discussion, but no program yet to show that the new government will uplift the poor.
Widget is loading comments...
NEWS AND FEATURES
News & Features Around The World