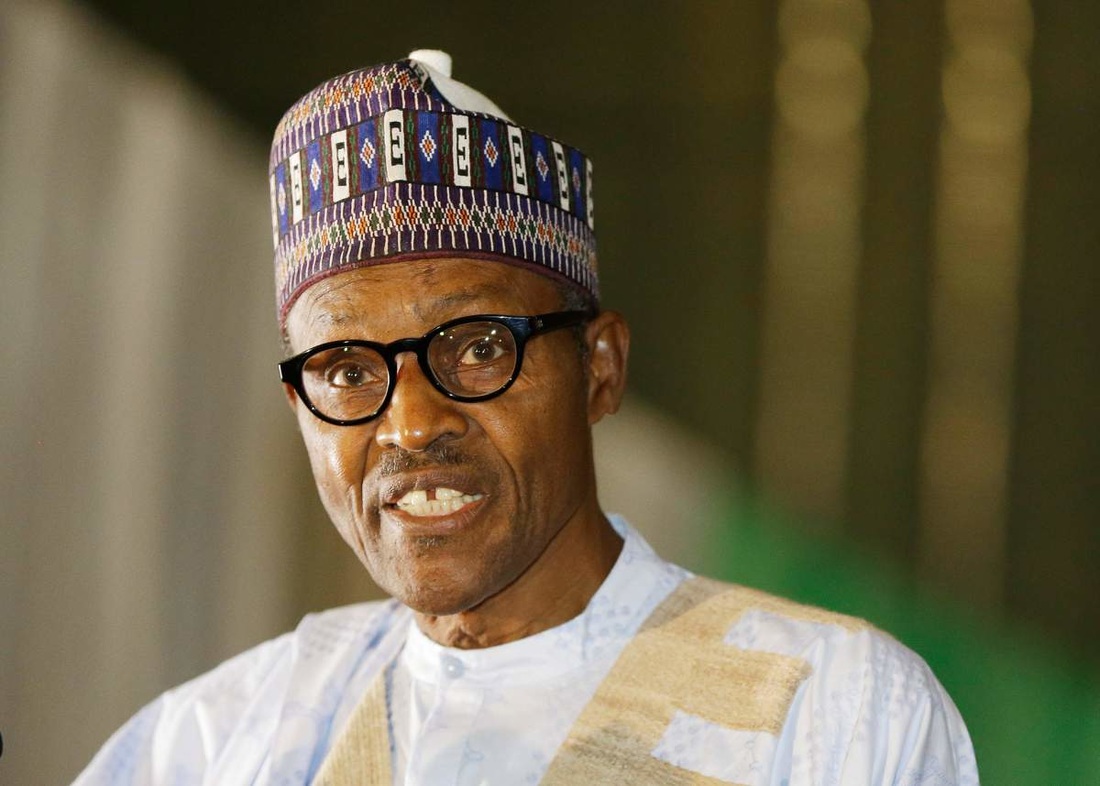 President Muhammed Buhari
News report says that Nigeria has declared 24th, 25th and 26th of December 2015 as public holidays. The holidays are supposed to be for the observance of the Xmas and the Boxing Days. But investigations reveal that the 24th is being observed as Prophet Muhammed's birthday, 25th as the Christmas holiday and 26th as the Boxing Day.
People with the knowledge of how public holidays are observed in the country say that they would not be surprised if offices are closed from Thursday through to Monday, and in which case no one will do any form of official business until Tuesday. The reason for this, they say, is that Saturday being not a working day, the Boxing Day Holiday will be postponed to Monday for observance.
The long weekend holidays also mean that whoever does not have enough money stored away for those days that banks will be closed will be in jeopardy. Is the news report about the declaration of three days public holidays true?
A respondent to the reporter's question from Ogun State part of the country in a telephone interview said that he heard that Moslems would be celebrating one of their festivals on Thursday, but that he is not sure whether the day will be a holiday. He added that one cannot be sure of what is happening until Thursday. He said it is a wait and see game.
It is customary in the country that the Christmas and the Boxing Day holidays are mandatory. The Christmas holiday is adjudged as belonging to the Christians, but no one is sure to whom the Boxing Day belongs, other than that it is seen as part of the colonial legacy yet to be discarded..
Observers outside the country said  that everyone they have spoken are saying that they are uncertain whether or not Thursday the 24th is a public holiday shows the extent of the effect of poor communication in the country. But after a whole lot of investigations through Nigerian newspapers online, the Vanguard Newspaper's report renders some level of enlightenment. The report says that December 24th is being observed as the birthday of Prophet Muhammed (Eid-Malud). President Muhammed Buhari,, the senate president, Olusola Saraki, and all other high ranking, present and former government officials, have sent congratulatory messages to Moslems in the country.
In their remarks, some of the officials noted the climax of the birthdays of Jesus Christ and Prophet Muhammed as having a significant meaning to Christians and Moslems in the country. But the news report did not say whether the day (Thursday) is a public holiday or not. However , another telephone inquiry Thursday morning reveals that Nigeria is on a holiday with banks and offices closed. Further, our respondent said that there would be no business until Tuesday. According to the respondent, many struggling people who have  no access to the ATM have been caught in financial quagmire.
It means that Thursday is a public holiday for the birth of Prophet Muhammed. Friday will be observed as the birth of Jesus Christ and Saturday the 26th - Boxing Day - will be observed on Monday. Five good days :Thursday, Friday, Saturday, Sunday and Monday will be without any official business. Out of these five days, three days: Thursday, Friday and Monday, are supposed to be working days. Observers say that it is a clear one week of holidays that does not make any sense.
Many people acknowledge the fact that in a pluralistic society such that Nigeria is, they expect that both Christians and Moslems religious rights' should be respected as it is currently the case with the birthdays of Christ and Muhammed, but they ask about the country's observation of a Boxing Day and say that something needs be done to cut down on this type of long holidays. They see such long holidays as anti-business and not helpful to the country's economic progress. They say that since the Boxing Day is a  public holiday in Commonwealth countries and Nigeria being a member of the Commonwealth nations, the holiday's observation would have been made to remain on a Saturday than pushing it into Monday.
They say that pushing the holiday from Saturday into Monday is the most senseless decision people in position of leadership should have avoided. In the United States, the Christmas holiday is Friday. In the United Kingdom and other Commonwealth countries, the holidays are Friday and Monday. The religious Opium  and the lack of leadership discretion concerning the Boxing Day have put Nigeria entirley in a different circumstance.
NEWS AND FEATURES
News & Features Around The World