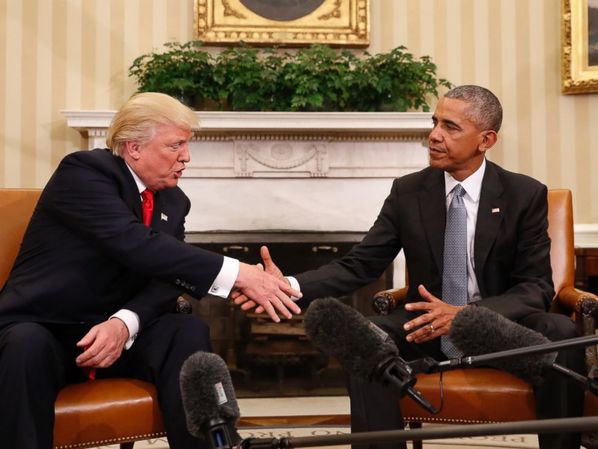 He is 70 years old, but he is savvy as a 16 years old in the use of the social media. The situation is making observers to discuss, whether it acceptable, for a president of the United States, to use the social media, especially the twitter.
"I am not saying I love it, but it does get the word out," Donald Trump said about his use of the twitter, in a recent interview.
For those who have attended graduate school in Journalism and have been confronted by Digital Journalism professor on the usefulness of embracing the social media, not just for the love, but as a necessity, will understand Trump's message and his  desire for using the social media.
If it is about age, Trump is out of the age group in the digital native enclave. He does belong to the
NEWS AND FEATURES
News & Features Around The World