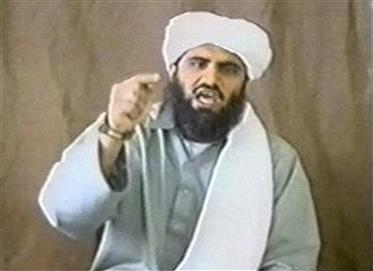 Ghaith
The trial of a terror suspect, who doubles as son-in-law of kingpin of terrorism, Osama bin-Laden, begins today in a federal court, New York City.
Sulaiman Abu Ghaith is being charged for conspiracy and support for terrorism, as an accomplice of Richard Reid, a shoe bomber. Ghaith was said to have attempted blowing up a plane on its way from Paris to Miami in December 2001, few months after 9/11 and the death of about 3000 innocent people in the World Trade Center.
There has been disagreement among decision makers in the United States, over the decision to arraign the accused in a regular court and not a military court, unlike other detainees in Guatannamo Bay.
NEWS AND FEATURES
News & Features Around The World