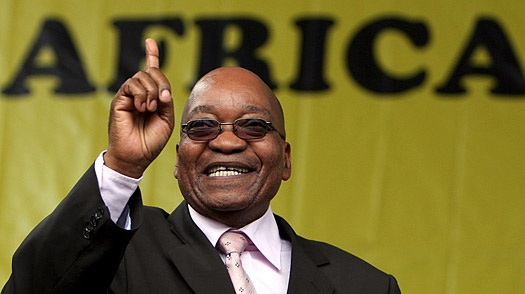 President Zuma
Is it corruption ore e-tolls the cause of the African National Congress dismal performance in the just concluded elections with drop in performance in Guateng and Tshwane?
An argument among some protagonists within the ANC and outside the party say that the e-tolls and President Jacob Zuma are responsible, while some are striving to exonerate the president.
The reason for Zuma's name being mentioned in connection with the party's lower than expected performance is linked to refurbishing of his personal house with government's money to the tune of R246m. The facelift of his house with public money is seen by many as an act of corruption.
An investigating panel has recommended that President Zuma return part of the money expended on his home, apart from the panel's frown on the use of government's money for a private home. But President  Zuma says he prefers to wait for the outcome of the report of another investigation examining report of the first panel.
The ANC and some of its affiliates agree that the party's performance in the election shows it scoring 53 percent where it has 64 percent in the past and 49 percent where it has 59 percent in the past. However the youth wing of the party thinks otherwise. It exonerates Zuma and the e-tolls from responsibility for the party's less than sterling performance. Although it agrees the party's performance  falls short of expectation, but says internal contradiction causes it.
The National Union of Metal Workers of South Africa, NUMSA, says it is seeking alternative party to the ANC after its meeting on Thursday. It asks President Zuma to resign and asks for resignation of all ministers who have tried to exonerate Zuma of culpability in using public money for security upgrade in his home private.
NEWS AND FEATURES
News & Features Around The World