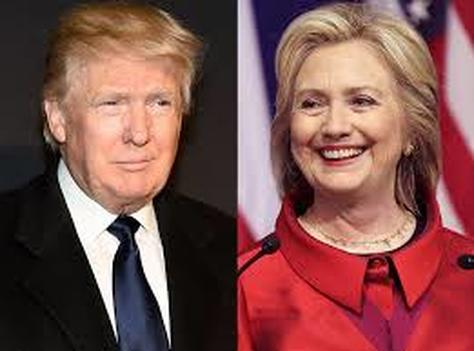 The United States is home to Democracy, government by the people and for the people. Americans are proud of their system of government, with checks and balances, between the Executive, the Legislature and the Judiciary.
The pride is manifest in the government's zeal at encouraging other countries to accept their own type of democracy. American founding fathers have done whole lots of foundation works, to ensure that the ordinary people are not left behind, and successive governments have worked, to build on the good work of the founding fathers.
The Constitution is structured about how the people will vote their executive without disenfranchising the people in the rural areas, often referred to as the battleground states. The founding fathers knew that the major cities population will always or sometimes outpace the population in the rural areas. Therefore, they ensured that the battleground states have more voting power in the decision of choosing the executive, rather than leaving it to the rich and wealthy politicians in the cities and their supporters, so that people in the battleground states are not left out.
The world witnessed that part of the Constitution at work with the election of Donald Trump as president with the voting power of the people in the battleground states, while Hillary Clinton, who won majority of the votes in major states like New York and California lost the election, because she failed to get required votes from the battleground states.
The mammoth protests and demonstrations, following Trump's emergence as president, attests to the organizing power of the rich and the wealthy in the liberal groups that are concentrated mostly in the cities. The puzzle is whether these protests and demonstrations can affect the way the sitting president goes about fulfilling his election promises, which favor the voters and people  in the battleground states than people in the cities.
Yes, people say Trump is supposed to carry all Americans along to avoid disenfranchising people in the cities. But Conservative Republicans call this good argument, but they are quick to point out the differences between the Liberal and the Conservative political and economic agenda.
The most salient question at this juncture is: How did the Liberals managed to rule for eight solid years and forgot about the battleground states and the role the states could play at ensuring their remaining in power?