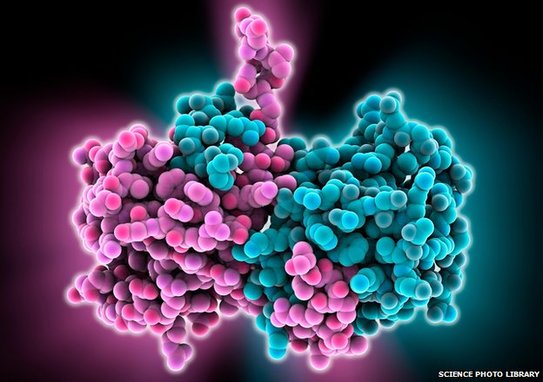 The Ebola Virus
A Liberian, Patrick Sawyer, on a flight from Monrovia, had fever, vomiting and diarrhea, in transit, on arrival at the Lagos airport last Sunday. The symptoms were suspected to be characteristics of deadly Ebola, a disease currently ravaging some West African countries and said to be incurable. Sawyer was taken straight to the hospital from the airport, but died on Thursday - four days after his hospital admission.
Medical examination revealed Sawyer had the Ebola Virus, according to Nigeria's Minister of Health, Professor Onyebuchi Chukwu. The minster said the hospital where Sawyer was treated before his death took necessary precautions, and that all the people with whom Sawyer had contact at the airport had been contacted and were being investigated.
The minister explained that necessary steps have been taken to ensure Ebola does not strike in Nigeria. Sawyer's sister was said to have died of Ebola in Liberia few weeks earlier, Sawyer was the first victim of the virus in Nigeria.
The World Health Organization,WHO, has put countries in West Africa on alert against the disease spread  because of the increasing number of deaths from Ebola in Sierra Leone, Guinea and Liberia.
NEWS AND FEATURES
News & Features Around The World