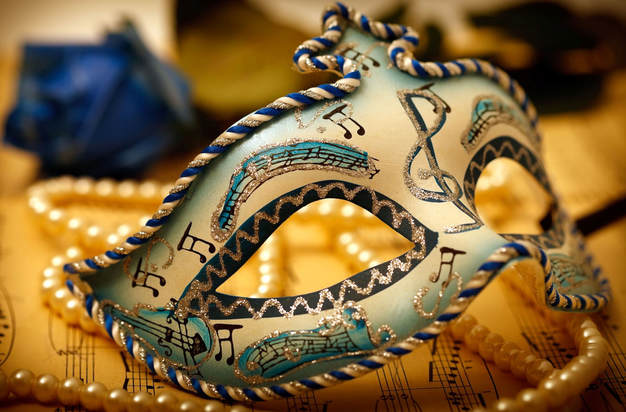 Courtesy:www.herybkawordpress.com
Masquerades are regarded as heavenly beings in some parts of Africa  by those who believe in the tradition, something  irrelevant and seemingly unknown in some other parts of the world.
People with dictionary definition of a masquerade, and how a masquerade is dressed for outing, equate every human to a masquerade.
They say the difference between a masquerade and a human being is that one can see the human's face, unlike a masquerade, whose face is covered..
Though, one can see the human face unlike the masquerade, people in general say that humans are more dangerous than masquerades, echoing Shakespeare's analogy about the construction of the human mind and the difficulties in knowing what is in the mind.
Generally, people believe that humans are the most dangerous of all that are on the face of the earth. The first stupid thing about human beings is the inherent act of selfishness or greediness, which psychologists say is inborn.
Because of this natural act of selfishness, it is natural that no human being will leave his or her own problem unattended to give attention to another person's problem, no matter how closely related, and least to talk about a complete stranger.
But all humans have perfected the act of the masquerade to deceive the public about true intentions, hiding under the impossibility of reading the mind, to lay claim to care about others, toward satisfying a political desire or personal agenda.
Masquerade is the most deceptive analogy to describe the human person. Born to be naked, but somehow got the help of another dangerous creature, opposed to heavenly arrangement, to cover their nakedness, still have their hearts and unseen thoughts as more dangerous than being naked.
Look at the human world. Read the history of the human world. The hate of the so called highly placed people against the well-being of the people living in deprivation will surprise you. Yet, many among these well-placed people are those who parade themselves as fighting for the well-being of the deprived people, when in fact they are fighting to raise the possibility of increasing their own wealth accumulation and power.
It is just damning on curious observers that it is in those days that public servants don't seek or accumulate wealth, unlike modern day politicians. The modern day politician seeks first to be identified as a celebrity and to acquire as much wealth as any other. As human beings, politicians have become special species of people that modernism should seek ways to read their minds or to compel them from enjoying anything they have not ensured its provision for the public in general.
Politicians live a life of comfort and majority of tax payers live in penury. Fighting to occupy the highest office in every country has become a past time for the rich or popular families, and those who are not rich who want to rise to be there know the lies need to be peddled to gain acceptance.
The moment they settle down in office, the tax payers can continued to be cajoled or be told to go to hell. Some politicians have gone ahead ascribing the angelic nature to themselves and saying the rest of us are satanic. All for the pursuit and consolidation of power. They become leaders through democratic norms, and they are pushing to entrench dynasties and autocratic tradition, still using democracy as window blind.
They are worse elements than masquerades, dressed by only God knows whom, to go to the public with a chorus of being heavenly, and serving themselves and saying they serve the public..
HTML Comment Box is loading comments...
NEWS AND FEATURES
News & Features Around The World