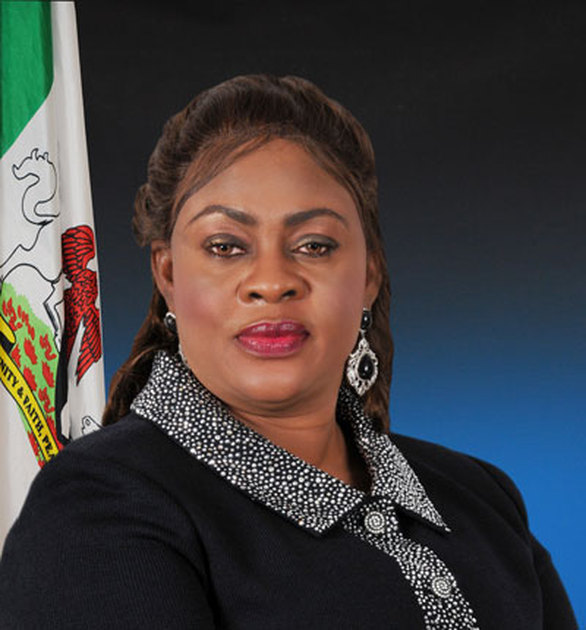 All over the world, airports are comfort zones for arrivals and
departures, but it isn't so in Nigeria. Stepping out of the aircraft into
unbearable heat is a burden travelers who travel to the country
through Murtala Muhammed International Airport, MMA,  Lagos,
endure, based on eye witness accounts.
Arriving in Lagos on a Delta flight in the afternoon of Wednesday a week ago witnessed a hoopla
when the airline announced the weather report before passenger's disembarkation. Everyone
accepted the reality that we were in a temperate country. But stepping out of the aircraft and walking
through the bridge that connected the aircraft to the immigration's desk wasn't comfortable.
It was hot and was so all the way to the arrival hall where the immigration checked papers before
passengers could go to the conveyor belt for their luggage.
As we walk through the heat, arrivals complained aloud about the unbearable heat to the hearing
of service workers who responded that it was hotter couples of weeks ago than it was that afternoon.
And everyone laughed it off. Curious and roving eyes of the reporter in me caught sight of
cupboard like air conditioners and other of smaller version standing side by side; the cupboard like
having 'Deluxe' and the smaller one 'Sharp' as trademarks.
On close examination, the air conditioners were actually switched on, but they weren't cooling
beyond the rims of their encasements.
Closer to the immigration desk, there was a giant signboard by the Federal Airport Authority of
Nigeria (FAAN) with a statement apologizing for inconveniences at the airport. But observers feel
that the signboard and the apology aren't acceptable in lieu of acceptable service. They asked about
how much it would cost the country to fix the air conditioners, rather than giving excuses.
Nigeria's weather is warm all year round. Observers say it is why the airport as the first impression
visitors have about the country need to be cool all the time. They give examples of countries with
different weather in summer, winter and fall that ensure heat in the airport during winter and freezing
airconditioning system in summer. They say if the winter period should evolve in Nigeria, arrivals
will freeze to death for lack of heat.
During departure a week later, the departure hall presents a different scenario. Though It wasn't
cool and it wasn't maddeningly hot either, in comparison to the arrival hall where arrivals roast.
NEWS AND FEATURES
News & Features Around The World