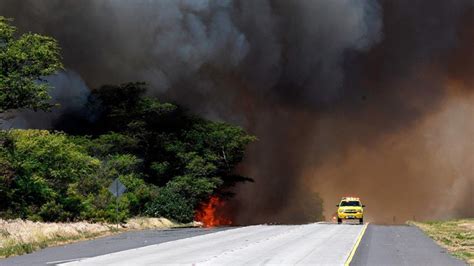 President Xi Jinping of China
Chinese authorities have increased the pressure towards retaining its lordship over Hongkongers, following the British Government's offer of citizenship to millions of Hongkongers after the new security law forced on Hong Kong by China. China has also opened a new line of criticism on Britain over the control of Hong Kong, a former British colony before it was passed over to China.
The latest development in Hong Kong, where China is reasserting its authority and Britain has shown some human kindness, is causing a debate about what China wants. People are saying that Britain may have committed a historical mistake as a free country by transferring control of Hong Kong to China, an authoritarian entity.
In this case of comparison between Britain and China, people are generalizing Britain as representing a lighted house and China a house in the dark, and that the mistake that many countries in the lighted house have made in the past is about unquestionable trust of the house in the dark.
China has not put anyone in doubt that the country does not believe in freedom and all that go with being free. The country believes in communism and all derivable from the practice, which include a belief that it must exercise a tight and total control over its people.The country is involved in one or another skirmish with its neighbors over border control land ownership.
Therefore, people are not surprised that China still treat its own people like slaves in the 2ist Century. The same treatment is extended to Hong Kong, an entity it formerly related to as one country two systems policy relationship and governance of Hong Kong, before it suddenly changed its governing mode in Hing Kong towards fastening its hold on the country.
HongKongers are campaigning and protesting in demand for independence from China following a law that required KongKongers to be extradited to China for trial for cases of sedition., a development China does not want. The new development has shown that China does not want free determination for individual KongKongers as well and the reason for fighting against HongKongers for Britain's offer of citizenship to wiling HongKongers and at the same time squaring against Britain's ownership of Hong Kong, an ownership that Britain gave since gave up to China in 1997.
The question being asked by observers is why did the British Government gave Hong Kong to China in 1997, when it could have given the island a complete independence. The question still does not stop the statement that China is asking for too much from Hongkongers and that there is a need for this to stop, because individual HongKongers must be free to determine where to live either Hong Kong or Britain without any backlash from any authority  in China fast turning itself to slave masters.
HTML Comment Box is loading comments...
NEWS AND FEATURES
News & Features Around The World