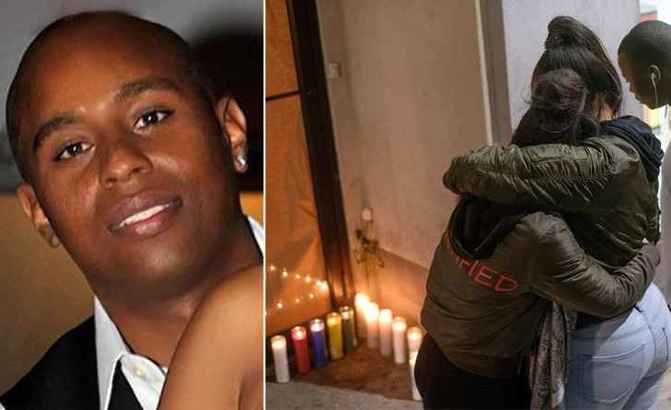 O"Neil Bandoo killed at the Mansion night club on Christmas morning(Courtesy:DailyNews)
A Bronx man, Errol Hillary, who was reliably freed on $200,000 bail in June, after an arrest on attempted murder, according to the Daily News reports, turned around and killed O'Neil Bandoo, a club owner, on Christmas Day.
What this means is that if Hillary has not been released on bail, Bandoo, 36, and the owner of Mansion night club in Mount Vernon, Westchester, would be alive and his family would not have been thrown into sudden loss and mourning.
The news of Badoo's murder hit the news wave on Sunday about a club owner, who was killed early on Christmas morning, when a volley of shots rent the air in his club. According to information, the act to save other lives in the club, by throwing out a suspected trouble maker, who later returned with a gun for everyone at the club.
News reports show that many people were shot on the legs, arms, chest and back, and were treated at Westchester medical Center. Bandoo was reportedly shot in a small lobby that leads into the club from the street. Bandoo's father in law said that this Christmas is the worst ever.