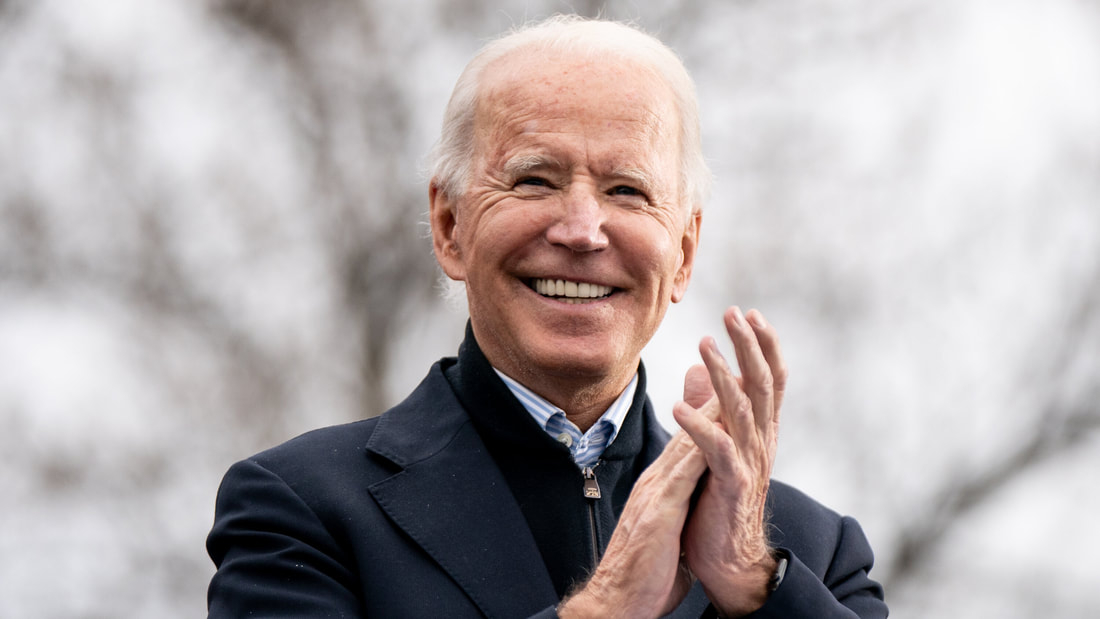 No one likes getting stalled in any undertaking. It is not only irritating but also suggests a failure to complete an assignment at a record time. Inability to arrive on time is called 'going slow' or 'hold up' in a traffic context. Everyone prefers a road with continuous movement, and if possible, avoid nonsensical going slow. There is evidence of people avoiding roads with traffic situations that will result in the delay to their destinations, on their way to work, and when returning home after work.
It is more about everyone's personal experience based on the interview of about six different persons. One person has a story of abandoning a road with a short distance or duration of travel to a route with an extended period of travel because of traffic hold up in the former and continuous vehicular movement in the latter.
According to this person, traveling on the road with continuous vehicular movement ensures early arrival to destinations than traveling on the road with traffic bottlenecks no matter the differences in distance. He gives two different routes he says he is familiar with for traveling home, after work for illustration.
The two roads are called 280 and Pulaski highway, respectively. The 280 leads directly to his city and neighborhood as the first contact on the road before other places, while the Pulaski highway leads to several other cities through which he navigates the way home. He says he has abandoned the 280 expressway due to the frequent traffic problem at the peak hours from 1600 upward. At the same time, the traffic at the Pulaski hardly stalls. And unless there is a traffic infraction that calls for police intervention and accidental one-lane traffic.
Interviewees agree that the road we take to work or returning home after work matters. It determines the early or late arrival to destinations. No one wants to be on the road when the action should be focused on work or relaxing in the house after work. Some people say it is about how we resourcefully use time and energy.
The same applies to businesses and the government. It is what has caused comparison between private and public concerns in terms of successful enterprises. The former succeeds because owners focus on results, unlike in the government, where speed is alien and respect for customers rare. The new Public Administration targeted toward addressing this problem about government business needs to create a room for the public to know when politicians disrespect advice from administrators.
If individuals can make their business profitable, nothing is wrong with making our collective enterprise called government beneficial. Politicians and Public Administrators are not in agreement about this. Politicians want to satisfy their teeming supporters to whom they wish to fulfill campaign promises.  Public Administrators are professionals; politicians are not. Yet, administrators serve at the pleasure of politicians as elected officials to whom administrators must defer to their ways of mismanagement.
Politicians as bosses to administrators based on the Public Policy Process are cogs in the wheel of progress for governance and public enterprise. Politicians are not bound to listen or defer to administrator's advice.  A good example is the open border policy of Joseph Biden's administration that serves only the party's political interest. It is the road for Biden and his co-travelers to arrive at the destination of boosting the party's chances in the polls, not minding that the negative impact of an open border on immigration, employment, and the overall economy, may make their political decision regrettable.
Comment Form is loading comments...
NEWS AND FEATURES
News & Features Around The World