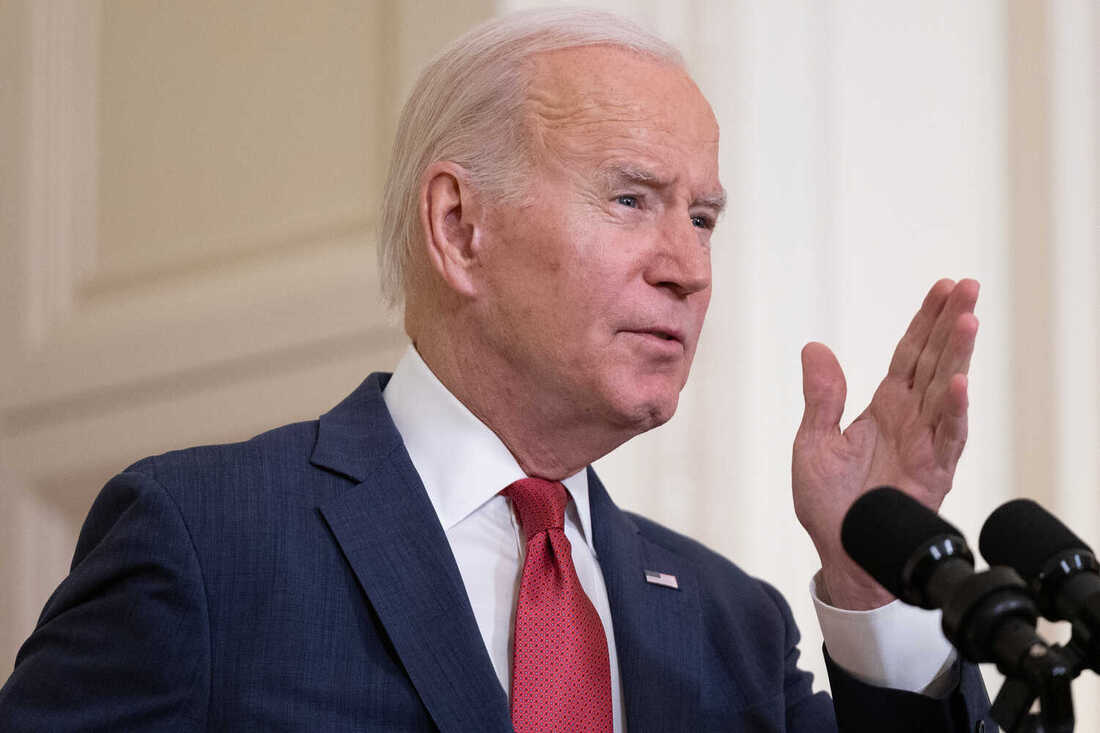 The United States Supreme Court's decision to allow Title 42 until March of next year is like the case of a man on death row with a chance to live for another three months. The miracle is that the immigration policy enacted to protect Americans during Covid-19 devastation will not die before the new year.
​       Unfortunately, many Americans hear about the policy by name but need to learn more about its controversy. So they wonder why some politicians want it dead while others campaign for its survival.
What is Title 42? Wikipedia offers a simple explanation. It refers to the policy for the removal by the U.S. government of persons who have recently been in a country where a contagious disease was present. Enacted during President Donald Trump's administration, It has also helped to stem the tide of illegal immigration.
Why has the policy become controversial? Some politicians in the Democratic Party want the procedure ended, saying Covid-19 has ended. However, other politicians in the Republican Party argue in favor of avoiding the influx of asylum seekers from the southern border.
Democrats talk from the two sides of their mouth. Some of them say Covid-19 has ended. Therefore the policy is no longer needed, while at the same time, they are saying Covid-19 has not ended. Republicans want to retain the policy to curtail the evil of an open border, while Democrats want it ended to enhance available open entry.
Republicans are crying about an open border that allows the crossing of Fentanyl from China and those manufactured by Cartels in Mexico that are killing Americans and that an available entry encourages cartels' involvement in human trafficking that endangers the lives of asylum seekers. Therefore they have sued, seeking to allow the policy's continuity.
The Democrats say the policy is not an immigration policy but a health policy enacted to save lives during the heightened Covid-19 days. However, they sought the Supreme Court's delay of Title 42's death during the Christmas break to avoid uncontrolled chaos at the southern entry route but not to listen to the Republicans who have made a plea to the court to allow the policy's prevalence.
Now the Supreme is ready to hear the Republicans against the Democrats' wish. Rather than allow the policy's death before the new year, it lives into the new year. The court has protected its independence from seeming executive control. The Constitution is very clear about the three arms of government - the executive, Judiciary, and Legislature. No one has control over the other.
Title 42 is one of the policies favored by the Trump administration marked for death by his successor, just like the Keystone XL Pipeline, the construction of Border barriers, and the banning of TikTok.
Americans have recently seen the evil in TikTok and seeking a solution to the problem it poses. Therefore, Americans still need help with the high price of the pump. Stopping the construction of barriers at the border was insufficient but throwing it open for all comers.
This current administration does not see an open border as evil. But many Americans do, based on the news they have heard about the border. They also say the country is in the wrong direction. Many believe killing Trump's policies rather than their continuity has led the country down the wrong path.