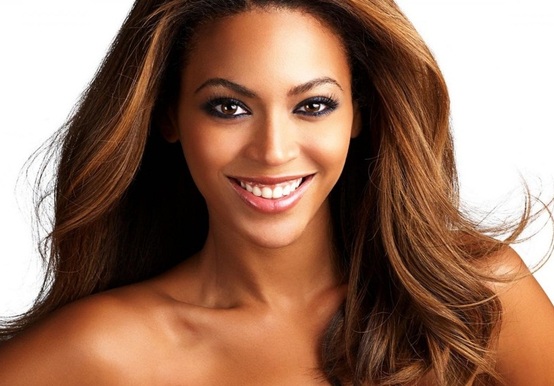 Bill O'Reilly of Fox News talked about inappropriateness of Time Magazine having Beyoncé on the list of 100 most influential people in the world. Mya, a racy dancer like Beyonce defending of Beyoncé and Time Magazine's decision proved negative. About 61 percent of respondents to a TMZ poll say as a role model to young people,
Beyonce's racy dancing is way too much.
Some people say Beyonce's racy dancing is not so much about the love of it, but the need to maintain her position on the chart and keep the money flowing. Immediately, the name of Miley Cyrus propped up with memory of her performance at the Barclays Center that sent tongues wagging and her fans' response that what matters was having the breakthrough and remaining in the public's consciousness
NEWS AND FEATURES
News & Features Around The World