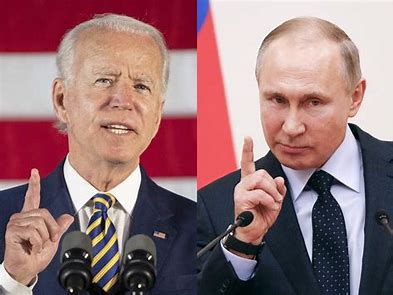 Senator Chris Coons
All eyes of relevant political pundits are on Georgia's two run-off election for the two senate seats. The question on the lips of these pundits is whether Georgia's voters would save the United States' democracy from an imminent crash. Many observers are saying anything is possible giving the struggle for power and control between the two political parties in contention in the elections. There is no clear way of knowing which party would win the run-off elections.
However, many people who have watched many elections in the country believe that the American democracy's checks and balances would be saved, based on their knowledge of American voters' way of casting votes at such a time like this, and that the voters would not allow the checks and balances in the senate to become history.
The threat to kill the checks and balances by the Democratic Party has been circulating like a rumor, until its confirmation by Senator Chris Coons (D-Delaware), during a media interview. The senator had been asked whether it was true his party had a plan to kill the senate filibuster if his party wins the majority in the senate. He said his party would not kill the filibuster if the Republican Party senators cooperate with his own party. But he asserts that where the Republican Party senators choose the path of non-cooperation, his own party would have no choice than do what it deems necessary.
Meaning that the Democratic Party has a plan to force the Republican Party's senators into cooperation against their will, even when such cooperation is uncalled for. And that if the Republican Party senators refuse to cooperate under such an act of duress, the Democratic Party would have no choice than to remove the instrument that will empower opposing senators to challenge the ruling party's decisions.
Now, the Democratic Party is short of two senators towards achieving the killing power it is currently seeking. If the two Georgia's senate seats go to the Democratic Party, it means a power towards totalitarianism, and a step towards killing whatever the party does not want and installing the only things that the party wants. It would mean that the only thing that would pass the senate is whatever the party wants, and whatever the party does not want can be embargoed.
​    The Democratic Party candidates are leading in the fundraising in the Georgia run-off elections in comparison with their Republican Party candidates. The same happened in about six different senate seats across the country in the November elections when the Democratic Party's candidates raised much money than their Republican Party candidates, but the Democratic Party lost all the seats. This means that American voters' decisions is not influenced by money or the amount of money a party and its candidates may have raised towards winning an election.
Curious  American voters say they are mostly influenced by issues that matter to them and their communities. Keen observers are saying voters in Georgia are not different, and it is the reason the voters in Georgia are being looked upon to save the American democracy. Would they?